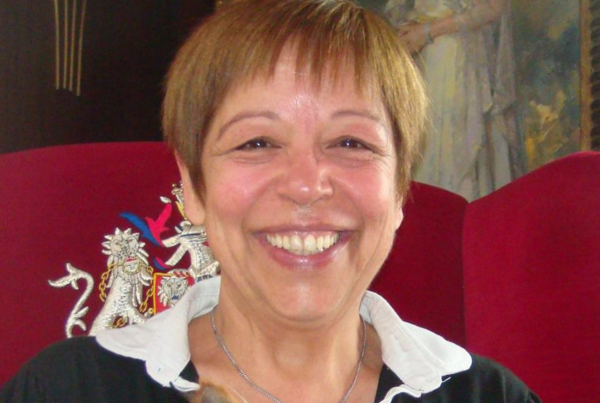 Maria Vieira, known for the many points published on Facebook, will be blocked by the platform after publishing political content

"And I've just come out of a 30-day blockade imposed by" FoiceBurka "on a publication dated November 19 and published a lot of the Portuguese media, where I satirized a" lump "of useful idiots Braga who sat down to create a so-called "anti-fascist front" to combat fascism in Portugal, that is to fight against a political organization that does not exist in our country, which would actually be or will be more or less like fighting the famous windmills of Cervantes & # 39 , not least the famous Don Quixote de La Mancha, "began to explain.

But it was not just a block on the social network, but the actor says he has seen publications eliminated: "In addition to saying that after this blockage I still saw two" posts "deleted publicly from my site, one on the candidate defeated in the Brazilian election – Fernando Haddad – another socialist who has recently been charged with dozens of crimes on passive corruption and money laundering, and another criticizing the financing program launched by the Portuguese government intending to inject seven million Euro in something called "Gender Equality", somewhat from the point of view of socialist / communist government, which is much more important than the public health system that is completely bankrupt or the public education system which is one of the most mediocre in recent decades or as National Security if agents and operators who integrate it are completely ignored and despised by the lie, incompetent and corrupt organization that took over the power of Portugal "

"I am a public person, an actress, a comedian, a comedian and a writer of 38 years of career, and never in my life did I experience a political censorship so closed, but at the same time disguised and above all so cowardly, installing in my country, as well as in many other nations of the European Community, where the politically correct rule prevails and where socialism and the Islamization of our old and civilized continent!
But life continues, and the struggle is for all of us, a democratic struggle that is not of "extreme right" as shamelessly called by the Portuguese government and social communication, but by "extreme necessity", a struggle aimed at protecting of our country, our culture, our prosperity, our values ​​and our customs, this struggle, dear and beloved compatriots, will not cease before freedom, true freedom returns to pass here … "he concluded.