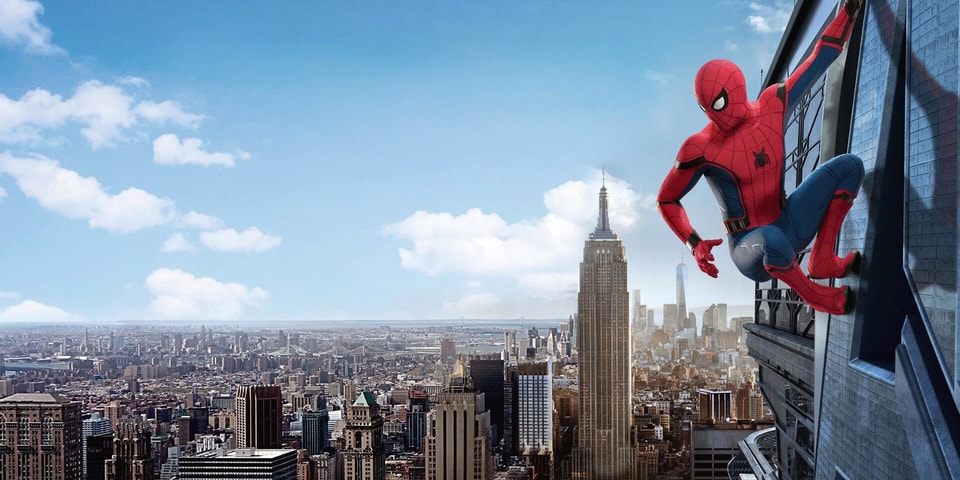 The Marvel Cinematic Universe can transport us to a fantasy world of superheroes, but many of its larger film scenes take place in New York City. In a recent video of Vanity Fair, (almost) all the scenes of Marvel films that take place in the Big Apple are identified on a map of the city, taking viewers to a tour of New York through the Marvel narrative.

The highlighted scenes range from those that establish background stories of the characters, such as the hometown of Peter Parker Queens and the Brooklyn of Steve Rogers, to scenes of fighting in familiar places. The video also points out the fictional Marvel buildings to their neighborhoods / real-life counterparts, such as S.H.I.E.L.D. base next to Times Square, the Stark Expo (in The Iron Man 2) in the Flushing Meadows Park, and that Stark Tower, which is actually the MetLife building.

Take a look at the map of Marvel Universe New York City above and comment if you know any other scene that the video has not seen.

In other entertainment news, Gal Gadot shares that Wonder Woman 1984The release date has been delayed 7 months.