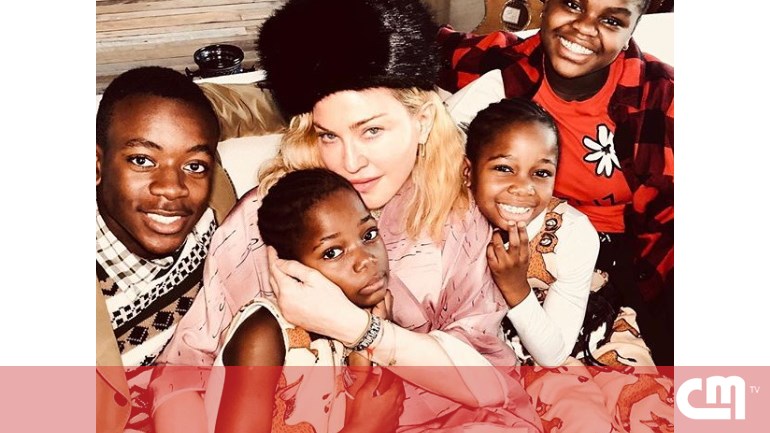 Madonna spent Christmas with four of her six children and shared with the fans a picture full of affection that showed the family's unity of "queen of pop".

"Mambo's joy of Christmas and four of his six unicorns, send a lot of love and many prayers for peace on earth," he wrote in the caption of the picture showing David Banda, Mercy James, and the twins Esther and Stella.

The picture was a real success, with more than 200 thousand "likes".

Rocco, son of Madonna and director Guy Ritchie, and Lourdes Maria have not been with her mother for Christmas.

In another picture, "Queen of Pop" appears alone and asks for peace on earth again.