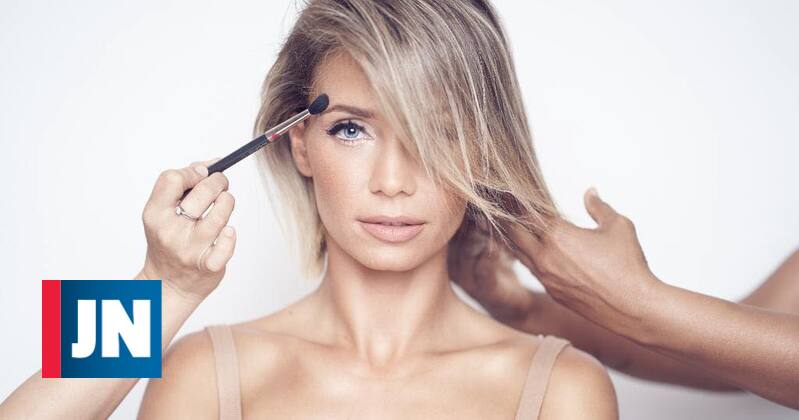 At a time when she is in a marriage crisis with Daniel Souza, actress and singer Luciana Abreu prepares to meet former footballer Yannick Djaló in court and accuses him of not paying her daughters & # 39; three years.

The case was filed in the Court of Family and minors in Cascais and Luciana claim about 111,000 euros for the father of Lyonce, for eight years, and Lyannii, six, who at the time of the divorce had already requested maintenance of 100 thousand euros.

Djaló has already reacted. He denied the breach and remembered that he hadn't seen the girls for about a year and a half, something he has never hidden, and he misses it by sharing on Instagram.

Currently, Luciana has two daughters, Amoor and Valentine, a year, the result of the marriage with Daniel Souza. The couple divorced on December 30, departing from the travel guide, but as JN learned, this Thursday, reconciliation is still possible.