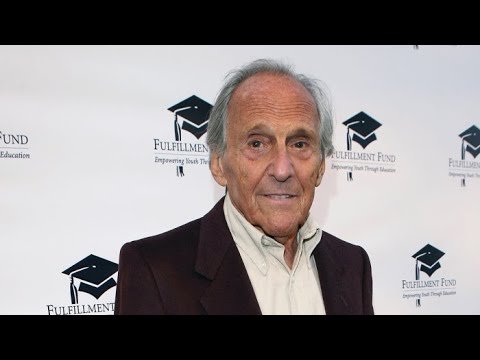 Norman Gimbel, Oscar and Grammy award winning composer and songwriter, died at the age of 91. Among the most popular songs are Normal, "Killing Me Softly With His Song", "I Got A Name" and "It Goes Like It Goes".

The news that Norman Gimbel had died in his home in Montecito, California, was given by his son, Toni. Hollywood Reporter notes that Norman died on December 19, but his disappearance has just been announced, writes Libertatea.

Gimbel was one of the most famous textists in the United States. His accomplishments include a Grammy Award in 1973 to kill me softly with his song and an Oscar for "It Goes Like It Goes" from "Norma Rae" by Jennifer Warnes. In 1965, Gimbel was included in the Songwriters Hall of Fame.