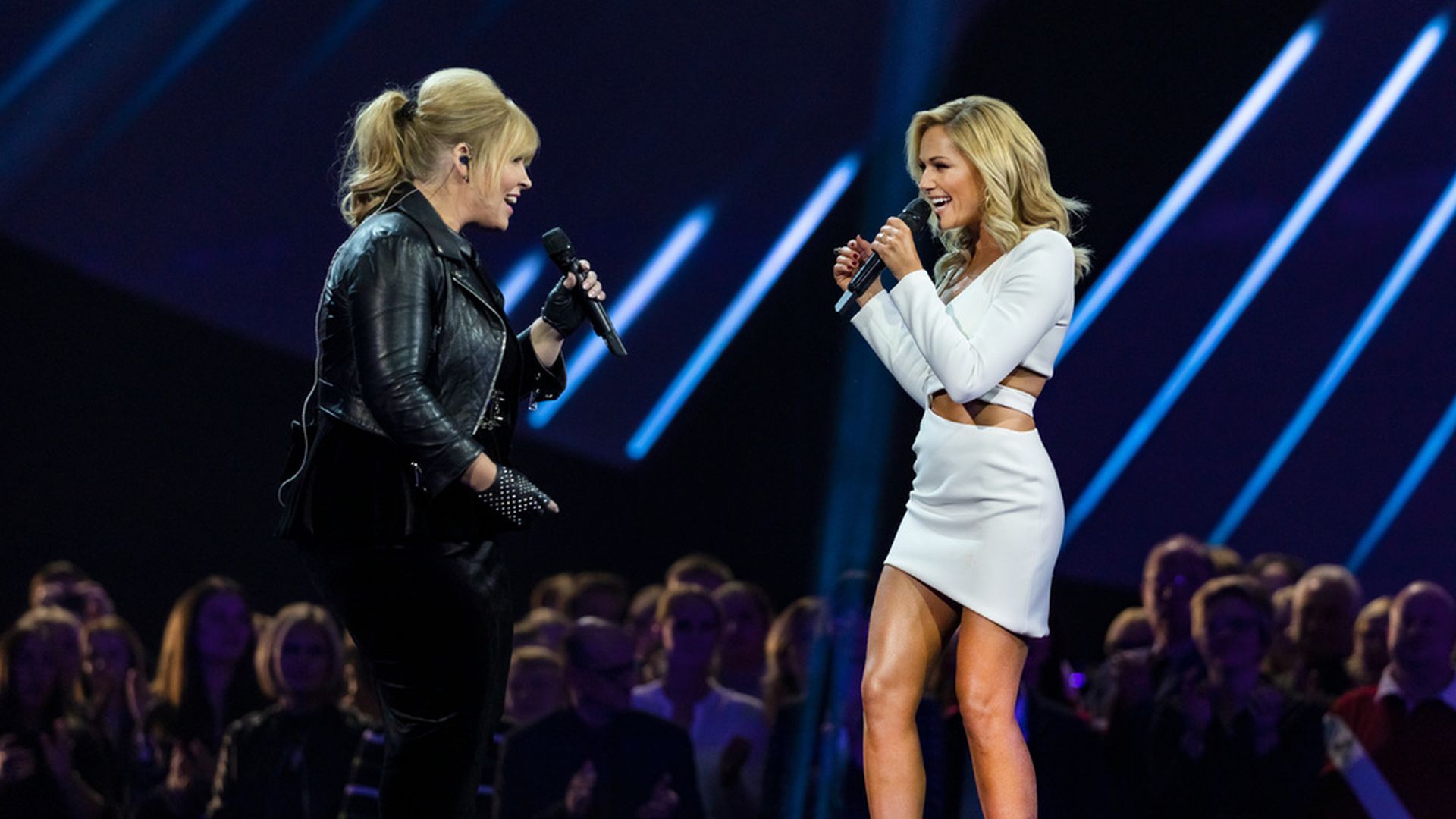 Maite Kelly (39) is absolutely fascinated by Helene Fischer (34)! Last night the hit duo stood together in the "Helene Fischer Show" on stage – and in this country they saw two around six million television viewers. but Maite is not only fond of the big crowd: The artist does not come out of the swimming even weeks after the recording, when she cooperates with helene Think back.

"I am very proud and touched it Helene Fischer My album so much that she sang one of my songs with me, "wrote Maite now upstairs Instagram, She chose just the right song for her duet – "love is worth it" Maite especially in the heart. "And in every repetition we had together, I felt the same recognition we have for many years for each other as colleagues and as artists, but this time sparkles a new note"she raved on.

The many hours on helene Have a page Maite a brand new page shown on it. "I felt like never before how sensitive she is as a person, I felt a woman who wanted to say with every sentence, you go, not listen to talk, not listen to doubt", the former Kelly Family member cleared up and summed up her loved one: "Chapeau helene"You're pure courage!"