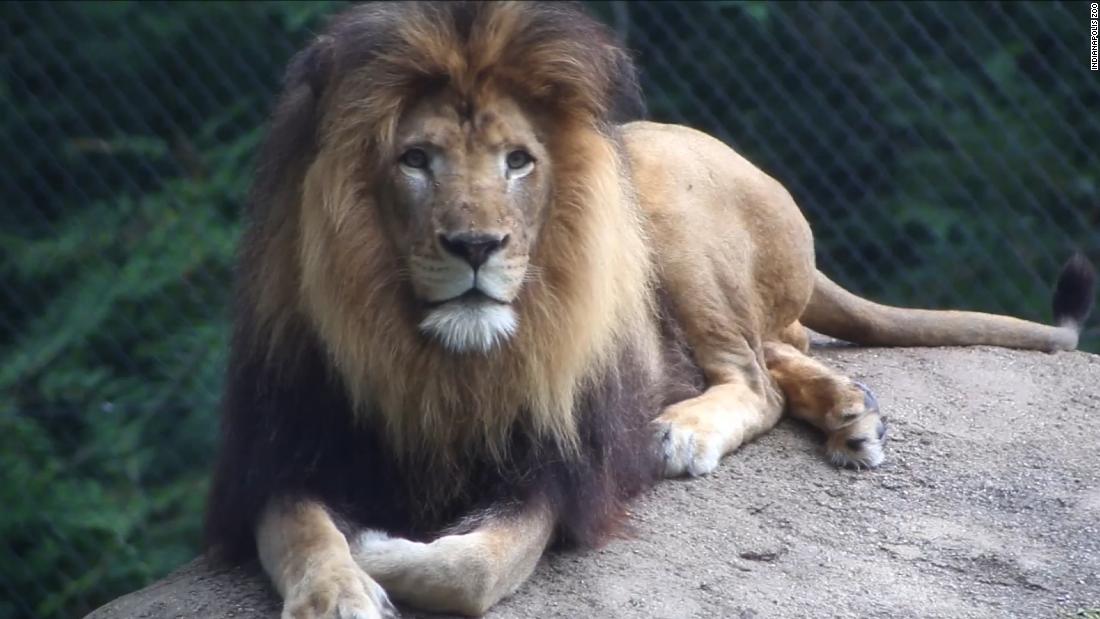 In a statement issued on Friday, staff at the Indianapolis Zoo said they heard "an unusual amount of roaring" in the lions' outdoor playground on Monday morning.

When they arrived, they saw a female lion, Zuri, in a physical confrontation with her adult male lion, Nyack.

"The zoo staff made every effort to separate the lions, but Zuri held Nyack by the neck until he stopped moving," the zoo said in a statement.

The veterinary staff of the zoo performed a necropsy on Nyack and discovered that the 10-year-old boy died of asphyxia due to neck injuries.

The two lions stayed together at the Indianapolis Zoo for eight years and produced three puppies, zoo officials said. According to personnel records, there were no previous examples of aggression between Zuri and Nyack.

"We know that many people loved visiting Nyack, he was a magnificent male lion and he left his legacy in his three cubs," the zoo said in a statement.

The Indianapolis Zoo said it will investigate the incident and that there are no current plans to change the way they handle lions. The attack occurred before the zoo opened to the public on Monday morning.