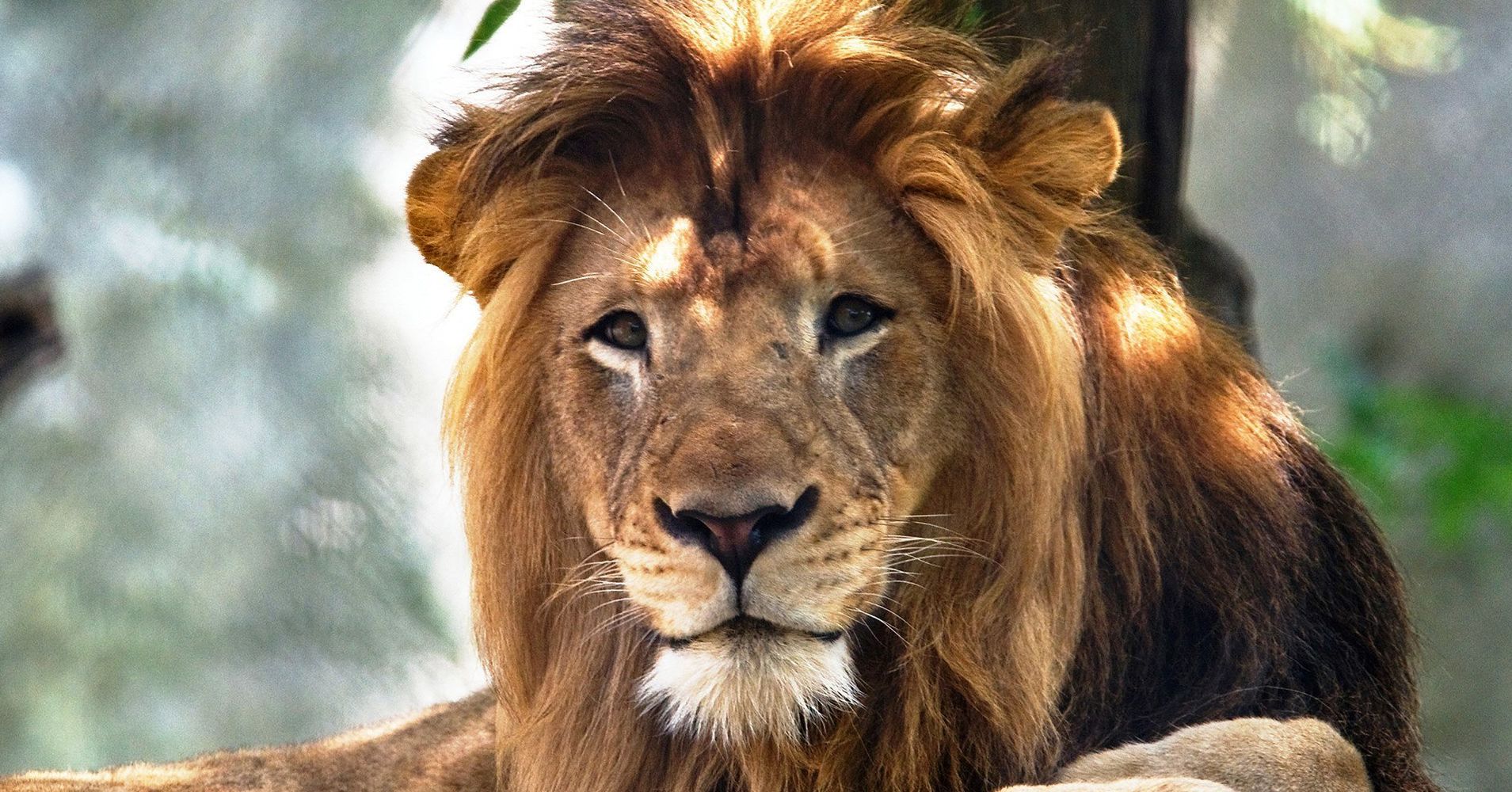 An African lion killed his longtime companion and the father of his three puppies earlier this week at the Indianapolis Zoo, authorities said.

Zookeepers heard an "unusual amount of roars" and ran to the lions' area to see Zuri fighting with Nyack, 10, near the lion's daughter, Sukari, according to officials.

The zookeepers tried in vain to separate the adults, but Zuri clenched his jaws on Nyack's neck.

"The zoo staff did everything they could to separate the lions, but Zuri held Nyack by the neck until he stopped moving," the zoo said in a statement.

Nyack died of asphyxia due to neck injuries.

Zuri gave birth to three puppies fathered by Nyack in 2015. They lived together for eight years, according to officials. There was no previous aggression between the animals.

Zuri and the puppies – Sukari and the Mushaka and Enzi males – were not injured in the fight.

"The detailed daily records kept by the animal care staff did not report any unusual aggression, injuries or injuries between Zuri and Nyack before the incident on Monday," the zoo statement said.

"We do not know what was the precursor to the fight," zoo curator David Hagen told WIBC-TV. "They had been together for eight years and during that time that had gone very well together. The staff is devastated by the loss. "He was a friendly and playful lion."

The zoo is starting an investigation.

A zoo publication on Facebook said that Nyack "was a magnificent lion and he will miss it a lot."

There was an avalanche of pain and support for the caretakers of the plunge for the death of the big cat, clearly one of the favorites of the visitors of the zoo. Several Facebook comments were published by people who looked after Nyack as a puppy in San Diego. It was loaned to the Indianapolis Zoo in California.