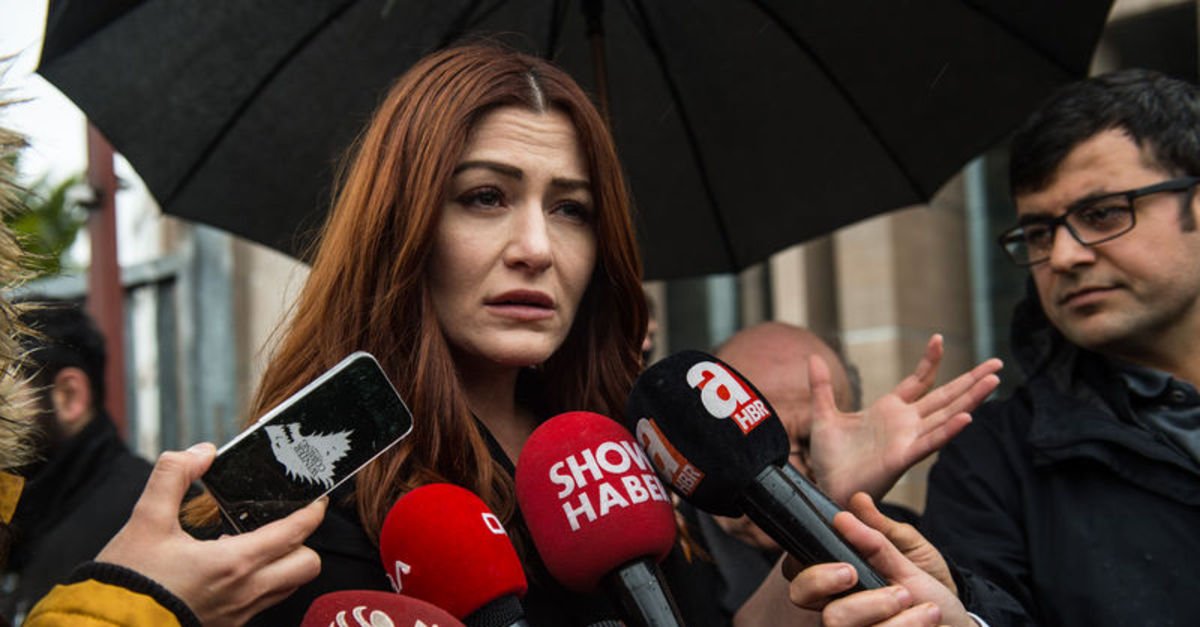 The actress Deniz Cakir, a shopping mall in Istanbul, was opened to allegedly abusive women in the turban.

According to the UAV report; Cakir, prosecutor's office to testify to the scope of the investigation, came to Istanbul Court House.

President and AK party chairman Recep Tayyip Erdogan criticized the opening of a survey of the allegedly insulting women wearing gloves criticized Deniz Cakir. "Whatever you say, it's the CHP mentality that deals with people's lifestyle in this country," he said.