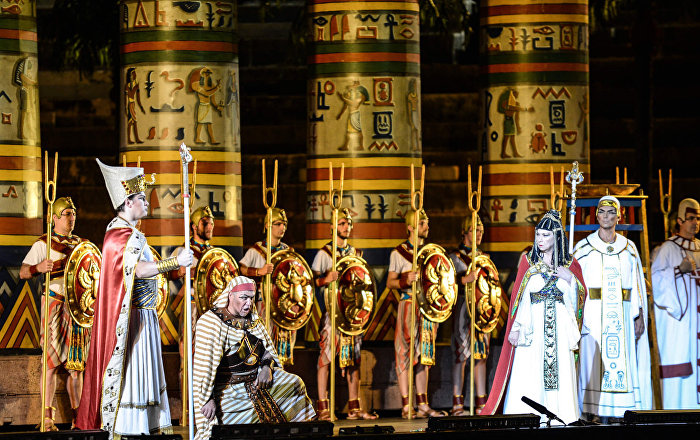 Mizgin Tahir, also referred to as the first Kurdish opera singer, expressed the notion that the origin of the opera comes from that real thing.

Talking to Rudaw, who published the KDP line Barzanis from Erbil, his opera part is as follows:

"You have consolidated Dengbeji opera with a beautiful combination, but you've also added Mozart's two compositions to Kurdish. What do you think is interesting about the combination of Kurdish music, especially that and opera?"

"I argue that the origin of the opera comes from the wormism, which is an important part of the Middle East culture and especially the Kurds."

"What is the place for Kurdish music when we consider the political and economic dimension of the Kurds?"

"The current situation of Kurdish music is far from coordinated with me. It is very bad that he has come from this rich and rich past like this and comes face to face with this situation. They say their problems very well. say it with the same feelings and feelings. "

"What do you think is the reason?"

"The cause is not related to their roots"

After receiving private music lessons in Russia, Mizgin Tahir studied at the Opera House at the University of Damascus, and in 2010 he launched his first album "Lorika Adiloş & # 39 ;.