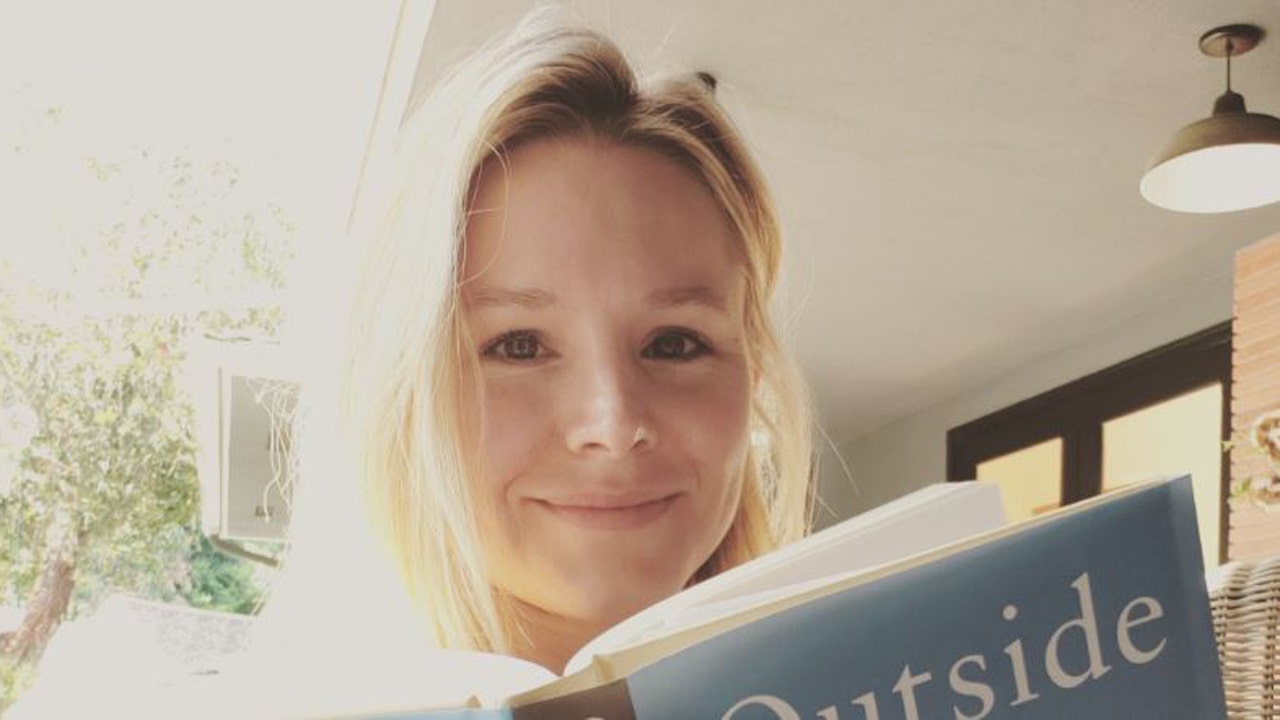 Kristen Bell, the voice of Anna in Disney's hit animated film "Frozen," revealed in an interview published Wednesday her concern about the message "Snow White" sends to her two daughters.

Bell told parents magazine He asks his daughters: "Do not you think it's strange that the prince kisses Snow White without his permission? Because you can not kiss someone if they're sleeping!" she said.

The 38-year-old actress seemed concerned about the message of consent, particularly for what it means for her children, Lincoln, 5, and Delta, 3.

Bell, who reads to his daughters every night, also expressed concern about the part where Snow White eats an apple from the witch, a stranger.

In the Disney film of 1938, Snow White falls into an immortal dream after eating a poisonous apple from a jealous witch, until a prince wakes her up with the kiss of true love.

Keira Knightley, who appeared on the talk show "Ellen" on Tuesday, said her 3-year-old daughter is banned from "Cinderella."

"Because she's waiting for a rich man to rescue her, do not do it. Rescue, obviously," Knightley said.

The 33-year-old actress said that "Little Mermaid" is also banned, even though she loves the movie.

But she said "Finding Dory" is a "big favorite", and "Frozen is huge, Moana is totally fine".

Knightley was also promoting his next Disney movie "The Nutcracker and the Four Kingdoms" on the show.