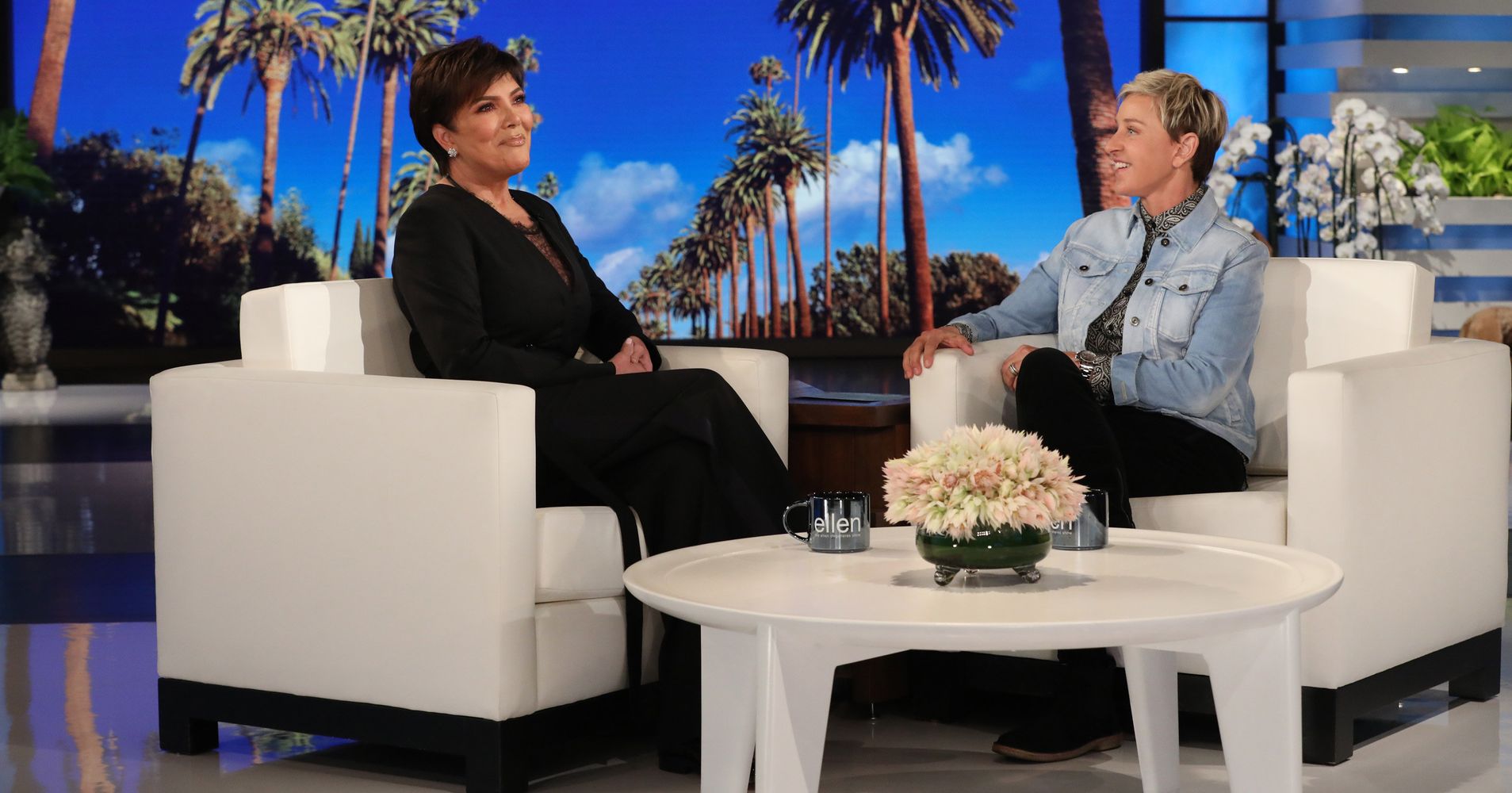 West caused a storm in the media this month with his serpentine Oval Office speech that was broadcast on cable news networks. The rapper said his "Make America Great Again" hat made him "feel like Superman," and that he lacked "male energy" after marrying the Kardashian family. He described Trump as "in the way of a hero," he gave the president a hug and told reporters, "I love this guy."

Jenner, who appeared on "The Ellen DeGeneres Show" on Friday, said West's bizarre observations were "very spontaneous," adding that he "shared thoughts and things about himself, but I'd prefer he shared some of those things in private." .

"He definitely has his own thoughts and opinions, and he's very excited about that," he continued. "He has different sides to him, and this is a side that nobody has seen before."

The matriarch "Keeping up with the Kardashians," 62, was a vocal supporter of Hillary Clinton in the 2016 election. She did not go into specific details of Trump's policy in her conversation with DeGeneres, but offered similar sentiments to those expressed by daughter Kim Kardashian about West's views.

"Kim always says:" I can not control what someone else does, "and I feel the same," Jenner said. "Its [views] They are very strong He is very detested. He has a great voice and he has a lot to say. "

Later in the interview, Jenner joined DeGeneres for a game of "Burning Questions", revealing some little things of the Kardashian clan, how insomnia sails and what it takes to bed at night.