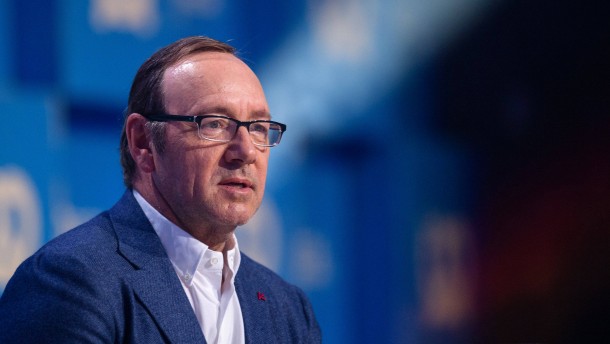 DAmerican actor Kevin Spacey, 59, wants to stay away from a January 7 hearing on allegations of sexual assault. The "Boston Globe" reported on Friday that lawyers of the former "House of Cards" star had requested permission from the district court in Nantucket, Massachusetts. In the accusation he is accused of making an 18-year-old full in a bar in Nantucket in 2016 and touching immoral.

Spacey will be taken to the Nantucket District Magistrate on January 7. According to Massachusetts Court employees, the defendant is obliged to appear in the trial, unless a judge refuses.

Since autumn 2017, charges of sexual abuse and harassment against Spacey have been raised publicly for more than 30 cases. Firstly, actor Anthony Rapp ("Star Trek: Discovery", "Rent") claimed to have been bullied as a fourteen year old in his eighties. At London's old Vic theater, Spacey plagued at least 20 men in his time as an artistic director. In England, several police investigations were launched.

The streaming service Netflix had, after the revelations, completed the collaboration with the Oscar winner in the political series "House of Cards". His character Frank Underwood died a serial death and disappeared from production. The actor's career has since been broken.