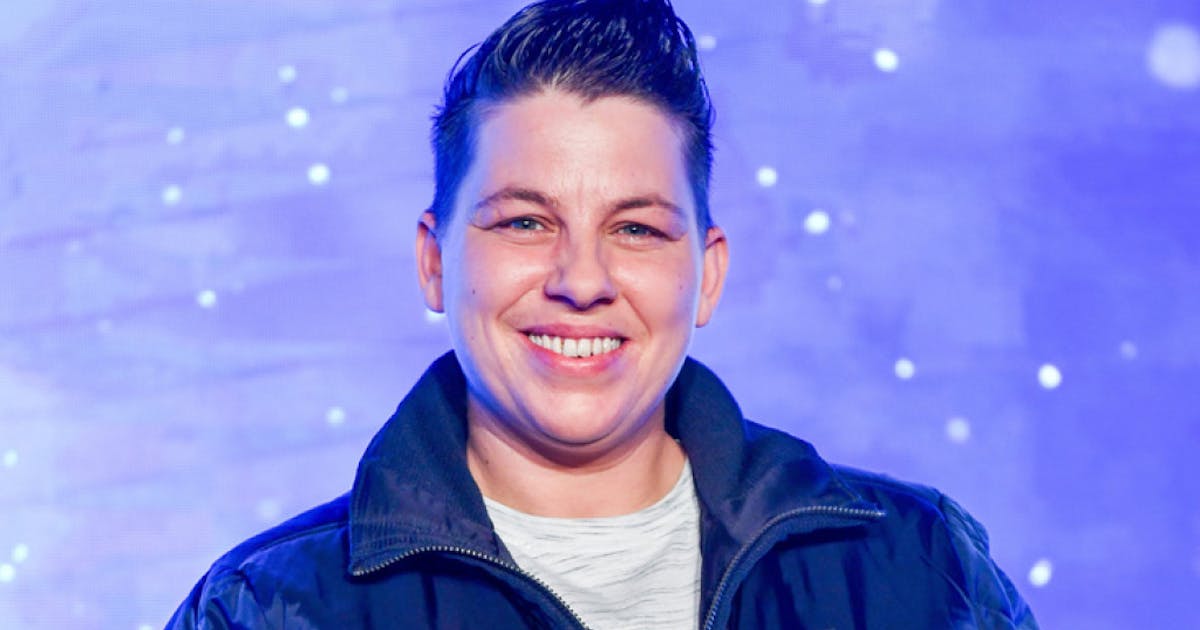 Singer Kerstin Ott ("The Always Laughs") has played a duet with pop singer Helene Fischer. She commented on her recent appearance in the "Helene Fischer Show" in the social networks with "soooooo proud!".

The media were also enthusiastic. The song "Regenbogenfarben", which the 36-year-old had already released on her album "Mut zur Katastrophe" in July, was a "real LGBTIQ hit", wrote the gay magazine "Blu". "Helene Fischer makes LGBTIQ fans happy," wrote "Image" the day after "Helene Fischer Show".

Nearly six million ZDF viewers looked at the two women's appearance at Fischer's Personality Show on Boxing Day. Beat Queen ("Breathless Through the Night") sings equal votes in the duet. "He and she / He lubricate the roles she brings home / You and me, no matter who we are / We are quite normal (we are all normal)". The song highlights a whole host of life models.

The abbreviation LGBTIQ means the community of lesbians, gays, bisexuals, trans, intersex and queer people. The rainbow flag is considered a worldwide recognized symbol of lesbian and gay movement.