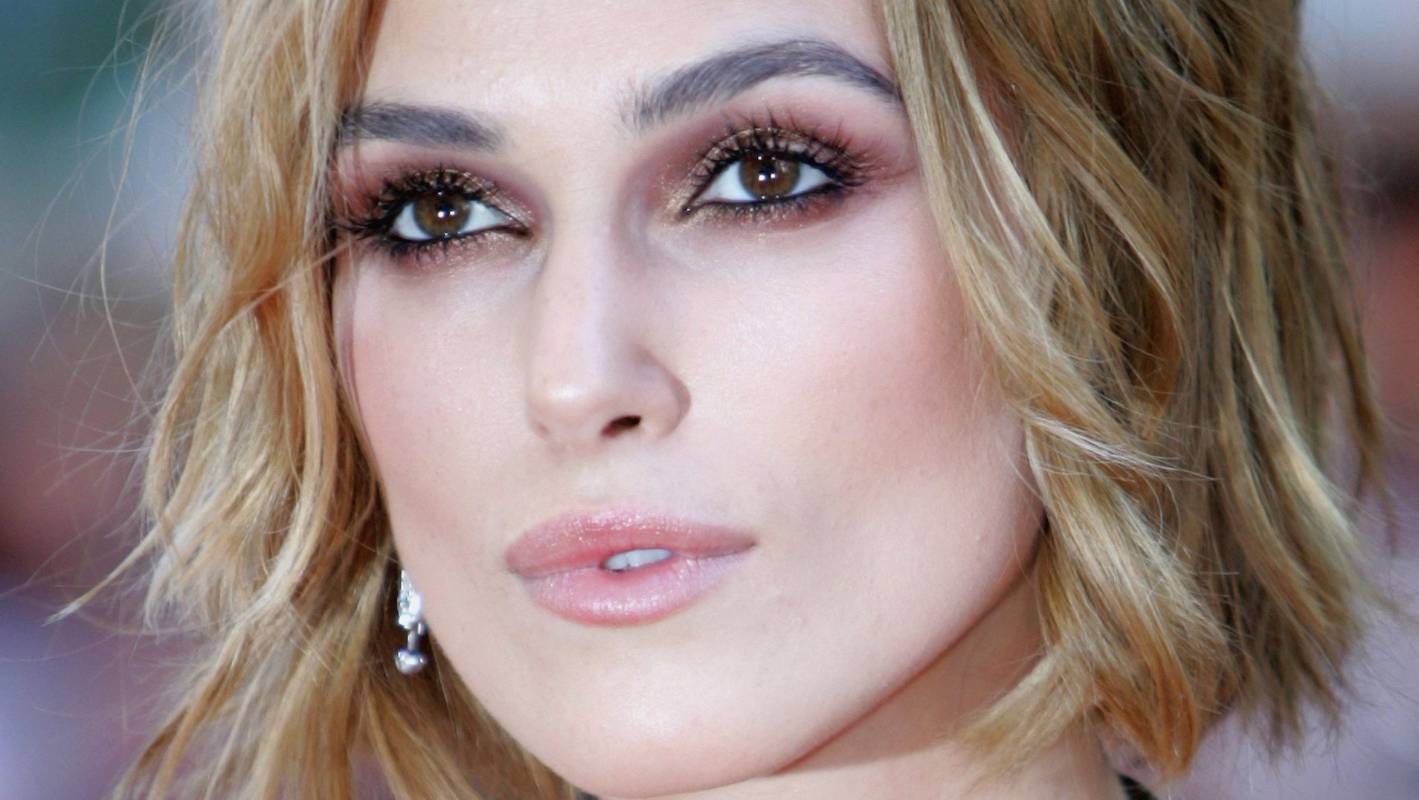 Keira Knightley feared her OBE letter was a demand for tax and did not open it for days.

The actor picked up his officer for the prime order of the British Empire medal from Prince Charles in Buckingham Palace earlier this month.

She told chat show host Graham Norton that she stalled the open letter showing that she had been chosen for high honor because she thought it was a nasty note from the IRS.

"I didn't open the envelope for about three days," she says. "It was from the home office, and it was scary because I thought I had trouble with tax and that I had turned it up and that they were going to take the house away. Then I hid the letter!

"After three days, I thought," I'm a mother, I'm responsible, and I'm going to confess my husband that I've beaten me, "so I opened it and it was a prize!"

Knightley was also in for a shocking surprise when she locked her lips to a scene with her Easter man Dominic West in their upcoming biographical movie Colette Revealing the kiss was far from sexy.

"He had to wear a grease suit, which was problematic for him in 40 degree temperatures, so they created a cooling system inside, so it looked like he had a colostomy bag on the side," she recalls. "Dominic is a very sexy man, and he had to wear the suit, bag and had terrible facial hair.

"I had been quite excited about the opportunity to kiss such an attractive man at first, I thought it was pretty nice, but it was like kissing a walrus!"