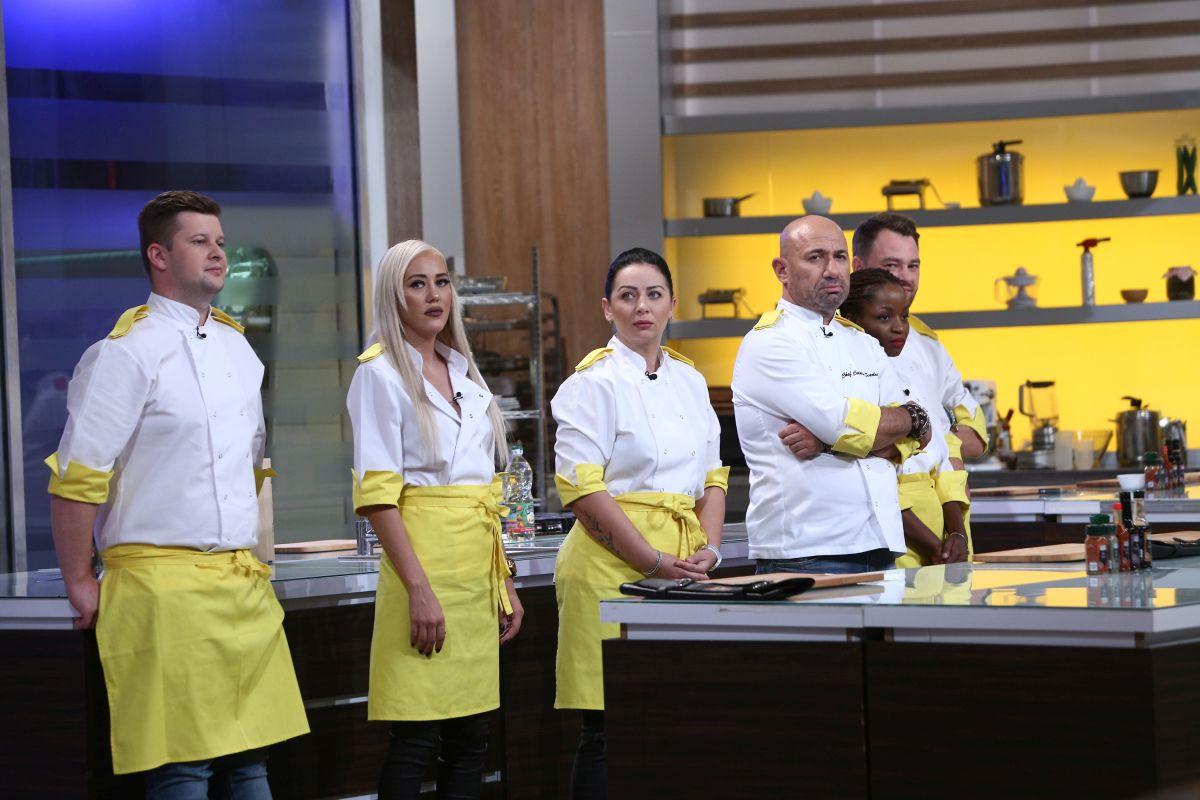 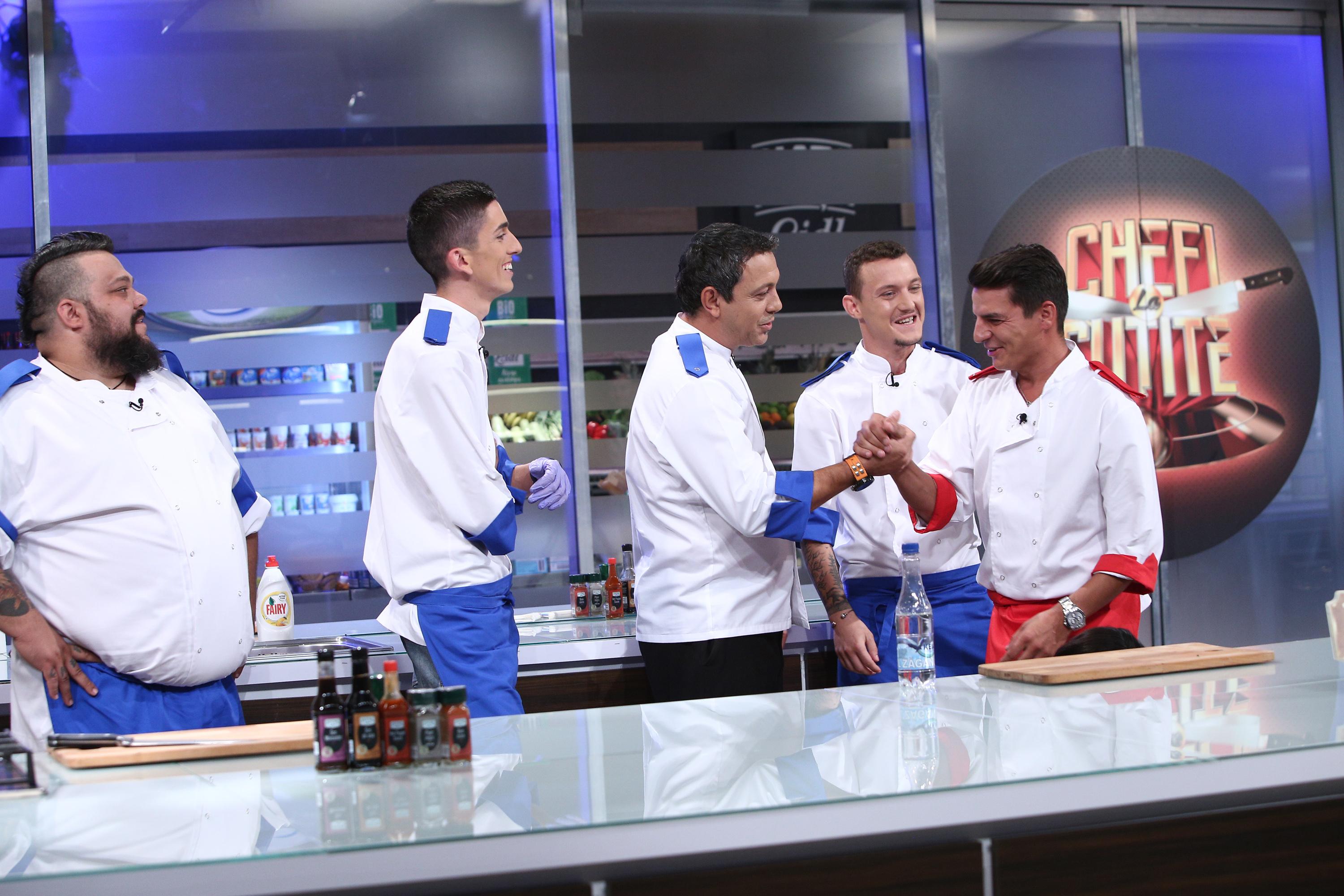 The fourth team confrontation of the sixth season of the most beloved culinary show, "Chefi at Knives", sent every Monday and Tuesday at 8 pm on Antena 1, made the top of the Roma preferences, they enjoyed a lot of humor, but also a lot of excitement, after chef Sorin Bontea took the "golden knife" to chef Florin Dumitrescu. 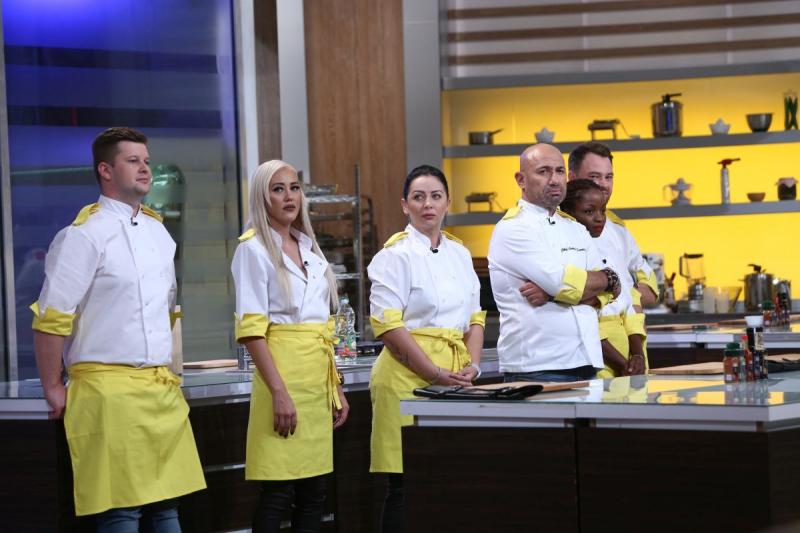 In the Christmas edition, the show "Chefi at Knives" was the market leader for all the audience, from noon. 19:58 to 23:15, where it was broadcast. Thus, the commercial audience, Chefi at Knives, led the public's top with average 10.4 points and 25.8% market share, while Pro TV ranked others. In cities, Chefi was the Knives leader with an average audience of 10.1 points and 21.6% market share, Pro Tv ranked second, average 7.3 points rating and 15.6% market share. And on a par with the entire population of the country, Antena 1 was a leader with 10.8 rating points and 22% market share, followed by Pro TV with 7.9 points and 16.1 percent of the market share. At 21:14 largest audience saw nearly two and a half million national viewers on tonight's culinary battle. 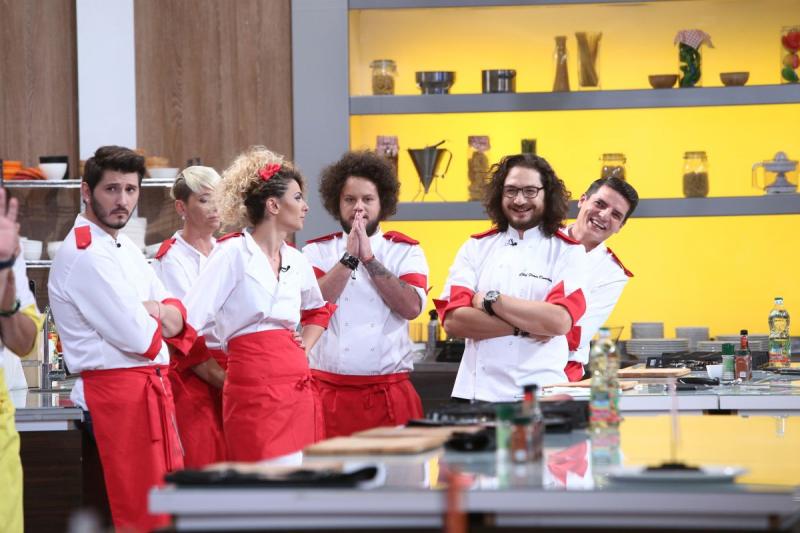 more The first Christmas day, Antena placed 1 in the head of the audienceTthe, not just in prime time! Throughout the day, the TV station recorded an average audience of 4.1 points and 15.4% market share at city level. At the national level, Antena 1 was ahead of the Roma preferences, registered 4.9 points and 16.4% market share, while Pro Tv placed the second position. 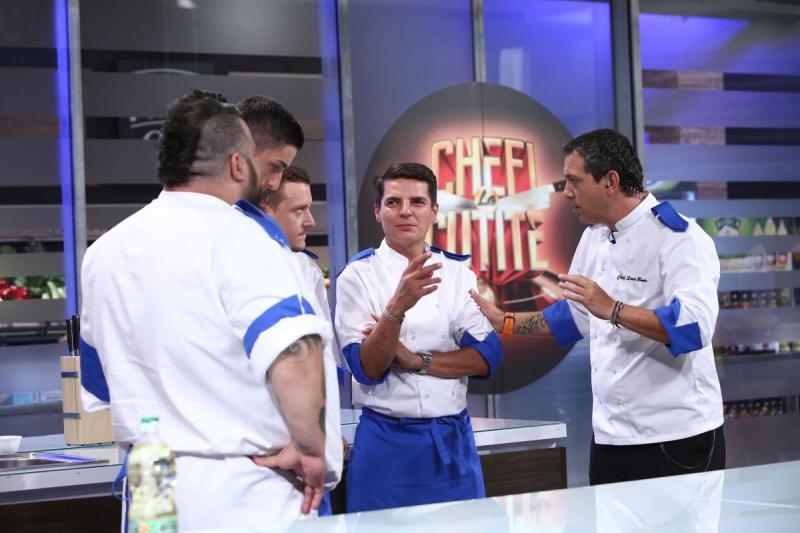 Thus the Romans began their Christmas day with "The observer is downTii ", which led by all three segments in the period 05:57 – 07:54, and then lived the magical Christmas morning next door "NeaTa with RcomplicatedZvan aand Dani", from 07:54 to 10:59, was 3.7 percent with a rating of 3.7 points and a market share of 16.8 percent, but also led nationally with 4.5 points and 17.1% market share. "Observator 16" brought the Romans important news of the day, was the top of the Romanian preferences in all three segments, and the whole country, together with Simona Gherghe and Alex Velea and their guests, used "Direct Access", which was the head of the public at the urban and national level. 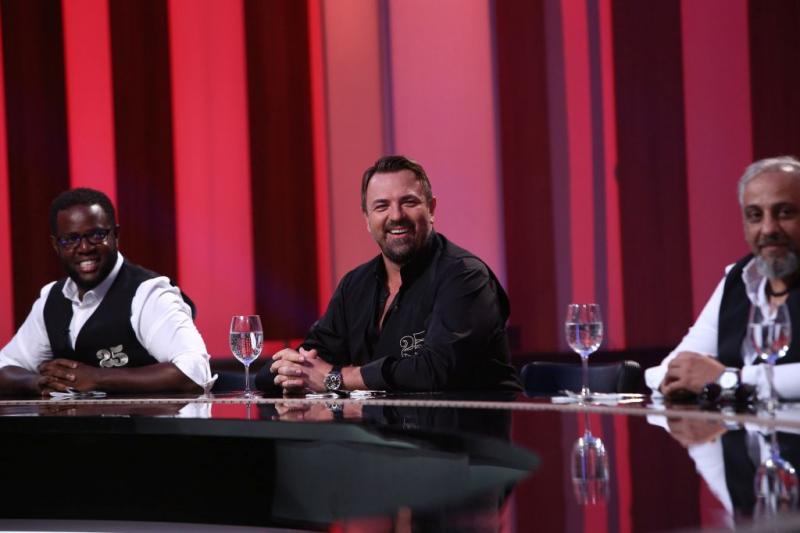 "Colors in the album", this was the theme of the first "Chefs on the knives", and the one who chooses the colors and distributes the other teams was again Florin Dumitrescu, because he won the team confrontation on Sunday. Chef Sorin Bontea, upset by having lost his own "golden knife", decides to use the last amulet who can change a competitor with another from an opposite team, so he decides to take Silviu, " knife for gold "by chef Florin Dumitrescu and giving the Mona exchange. 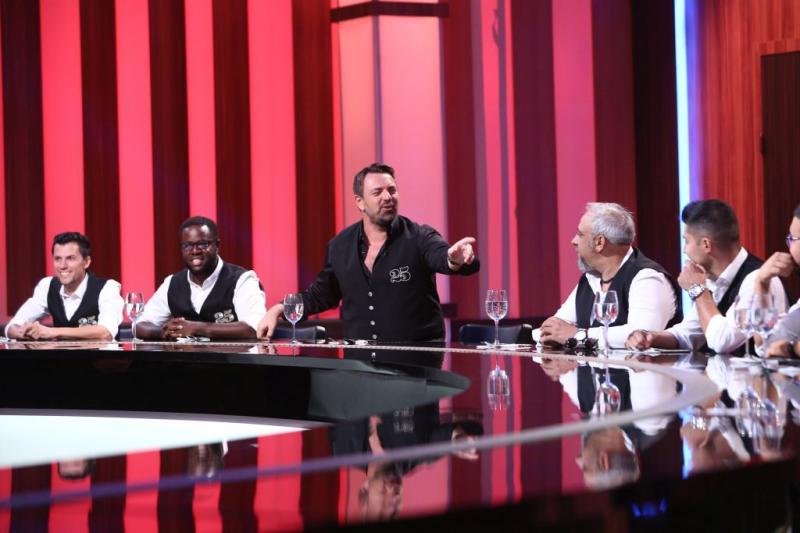 In the 90 minutes available, all three teams have attempted to prepare a preparation appropriate to the special guests, Horia Brenciu and his orchestra: "We do not know a kitchen, but we want to come every day to taste" The jokes artist.

One of the fun moments in the evening was the one where the three chefs sang Horia Brencius' own songs, and he sang again, before receiving the dishes of colorful dishes on the table. Of the 11 albums, the artist, along with the band members, chose 7 blue, 3 yellow and a red, signed that Silviu, the "golden knife" Bontea had taken from the red team, was happy.

The individual test challenged competitors with yellow and red tunic to prepare a flaming preparation. The fourth team confrontation ended with a pressure test between Ana, Sister Danielei Crudu and Mona, the contest Bontea switched to before the first test, which was eventually eliminated from the competition.