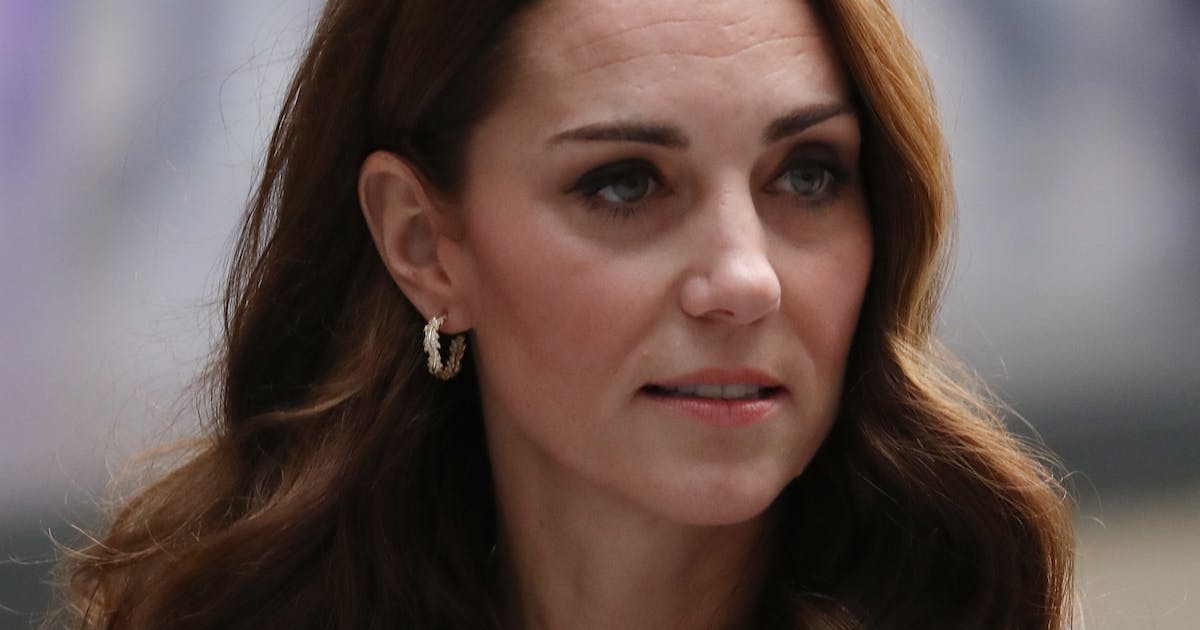 Kate celebrated her 37th birthday on Wednesday – without her husband. But why was Prince William missed on his wife's holiday?

On her 37th birthday, Duchess Kate was congratulated on Wednesday from all sides. In addition to the royal birthday child also congratulated many fans via Twitter. But if that was enough to celebrate the Duchess of Camebridge? Kate had to spend her honor with her husband.

Ironically, on his wife's birthday, Prince William had his first official deal this year, plus one that was particularly close to his heart: London Air Rescue celebrated its 30th anniversary. For the 36-year-old who flew rescue helicopters during his military service, he could not possibly deny it.

While William circled the rescue helicopter over London, Kate delivered her preschool as usual to Prince George at school and Princess Charlotte in the nursery and spent the rest of the day at Kensington Palace.

The fact that William missed his wife's wife was also aware of the rescuers with whom the prince spoke on the spot: he was given a greeting card that he should bring Kate with. The card was made by a six-year-old girl whose father owes his life to air rescue. "Kate, I hope you had the best birthday imaginable," the BBC said on the map.

Was it a little comfort for the Duchess?