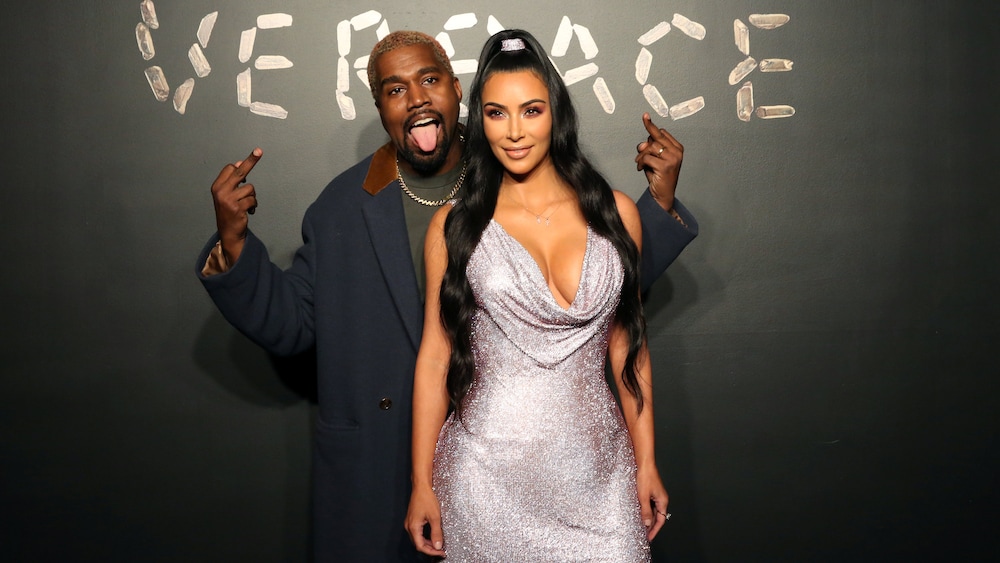 Even Kim Kardashian would not have expected that: Her husband Kanye West gave her a luxury apartment in Miami. Value: around 14 million francs.

Kanye West (41) surprised his wife with a Christmas gift of 14 million francs: The rapper bought Kim Kardashian (38) a luxury apartment in Miami. The 18-storey residential complex called "Faena House" is known by the population as "beach bunkers of billionaires".

"She fell off the clouds"

West had secretly seen the apartment during a trip to Art Basel in early December. An insider tells the New York Post: "Kanye wanted to make Kim a Christmas present. She had no idea and fell from the clouds."

The apartment has a living space of 436 square meters and a large terrace with panoramic views of the Atlantic Ocean. The luxury apartment has four bedrooms, five and a half bathrooms and a large, surrounding terrace. Kardashian and "I Love It" rappers should not miss anything in "Faena House": The couple and their children North (5), Chicago (11 months) and Saint (3) have fun, a pool, a private gym and concierge service available. (DS)