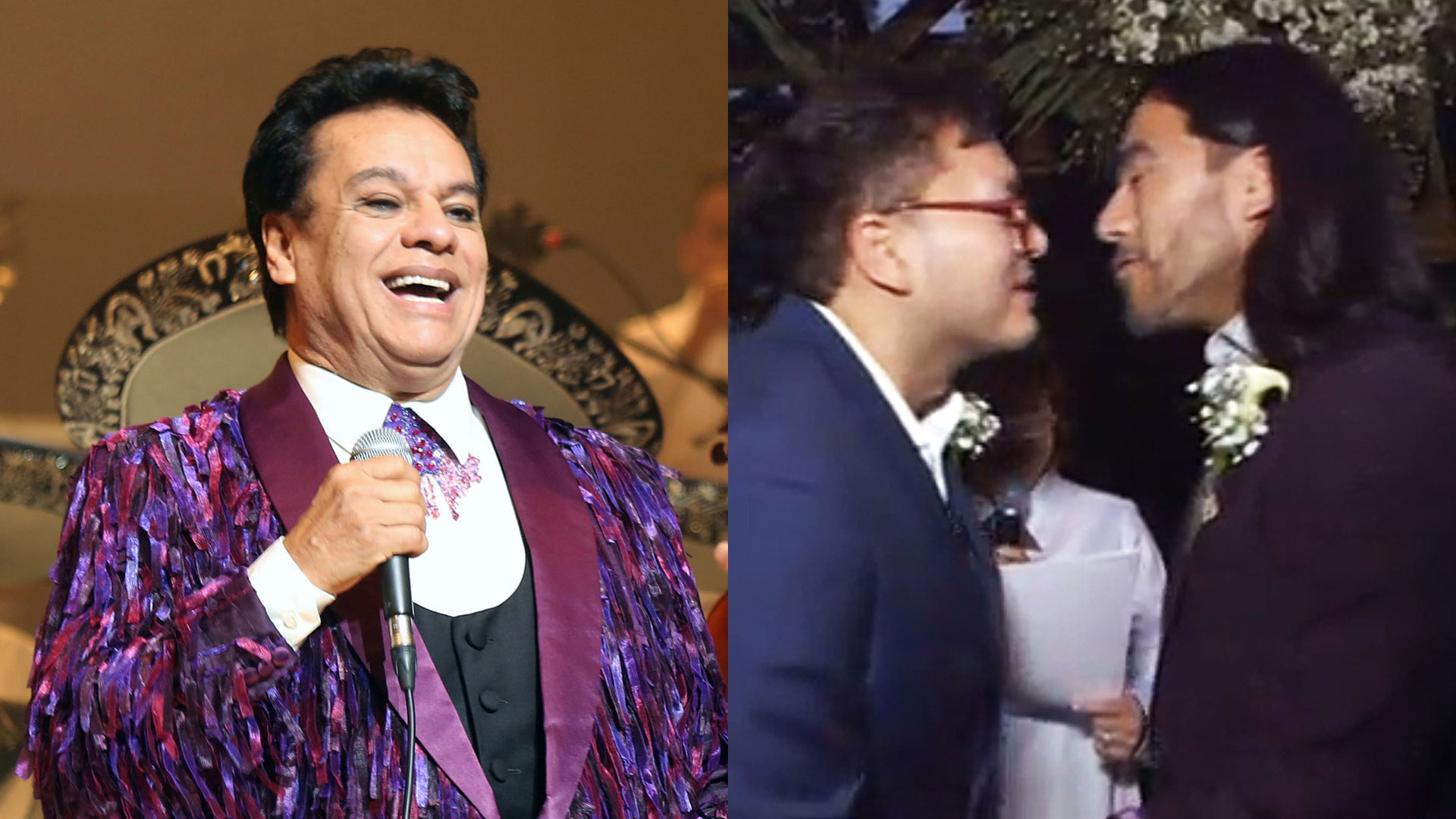 More than two years after the death of Juan Gabriel, their fans still have it in their hearts, and two of them can even celebrate the most special moment in their lives in one of the attributes of "Divo de Juárez".

Carlos and José They met in the New Mexico desert a few years ago, so when time came to unite life forever, they decided to do it in a special place and chose the farm located in South Florida.

"When you meet your soulmates, it is something that the universe tells you, it was a call that showed me that was the person I was to marry, and so it was," said Carlos Anaya, a journalist of Colombian origin. .

RELATED: Joaquín Muñoz insists: he assures Juan Gabriel is alive and annoyed by the image of his supposed autopsy (VIDEO)

In addition to celebrating their wedding, which was attended by friends and family, the couple were able to spend their first night as a newlyweds on the farm.

However, the process was not easy as they had to go through a pre-selection of nearly a year to make their wedding on the property, as well as meeting several prejudices to be a gay couple.

Despite the time that passed, the couple were very happy with the place they chose. "The first time we arrived, we feel the energy that this garden has and learn the story that this house carries," José said.

The farm belonged to Juan Gabriel from 1999 to 2004, when he was forced to sell it for a variety of debt taxes with the United States.