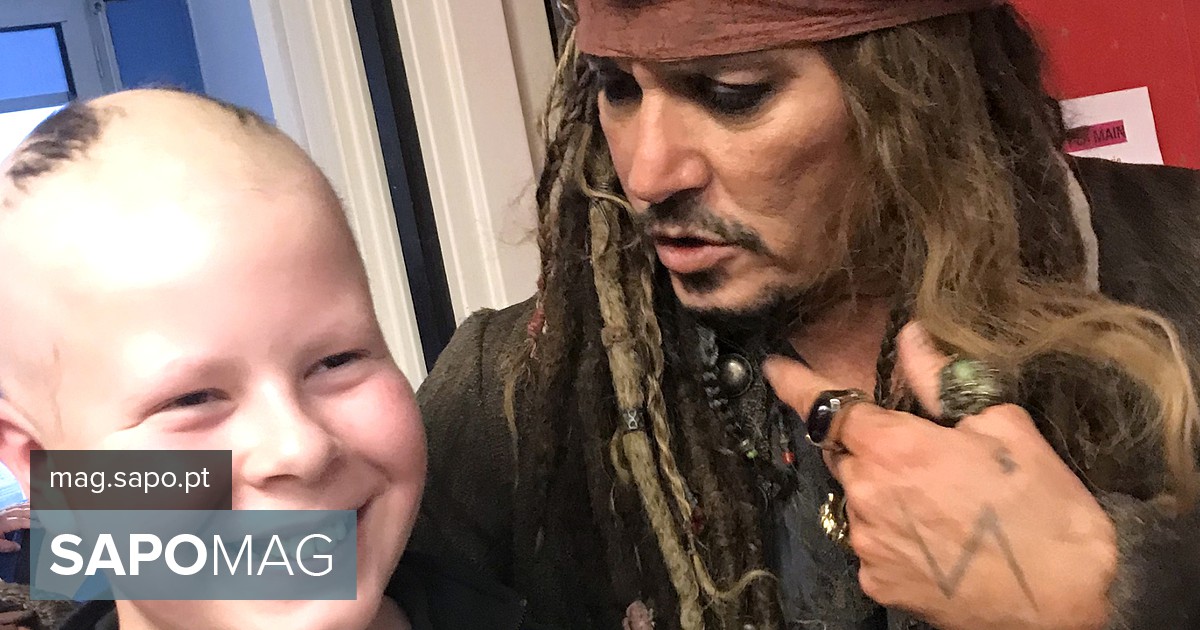 The actor managed as his most famous character and visited patients at a medical center in Paris.

Pirate Jack Sparrow, actor Johnny Depp, dressed in costumes and character characterization on the films, paid a surprise visit to children admitted to the Curie Institute in Paris for cancer treatment.

The star of "Pirates of the Caribbean" visited the institute's pediatric ward, spoke and took pictures with the children, which she has been doing for several years in hospitals in Vancouver, Canada, London and Brisbane, Australia.

"Thanks to Johnny Depp for his time, support and energy," said the medical center on Twitter. "It is a gift that made patients, family members, nurses, doctors and researchers happy.