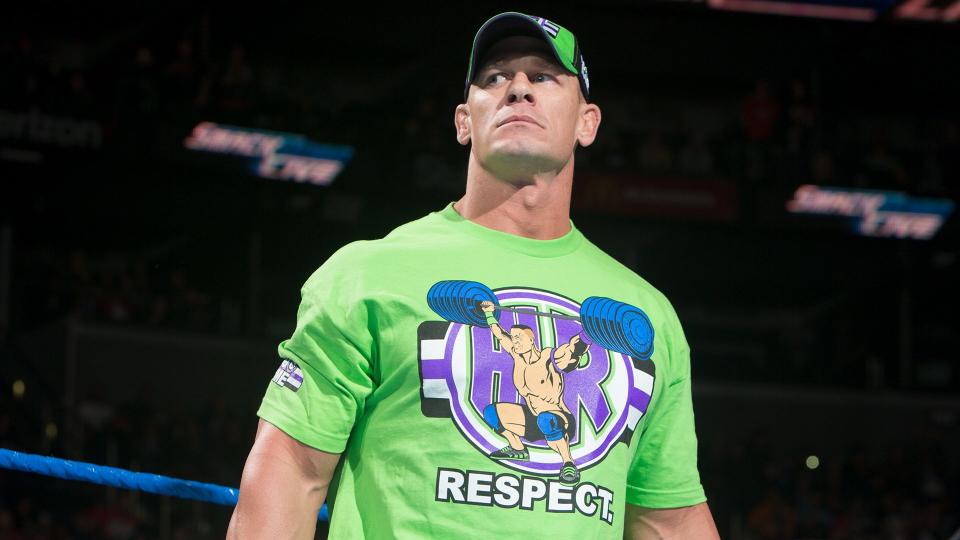 WWE held on Thursday night a Live Event by SmackDown Live in the town of Uniondale, New York. One of the highlights of this battle show was a Steel Cage Match of the WWE Championship between Daniel Bryan and AJ Styles, but it did not happen.

The "Phenomenal One" was removed from the incident due to the flu and was eventually replaced by John Cena. The "Cenation" management ended up playing the WWE Championship in Steel Cage, but was defeated by continued champion "The New" Daniel Bryan. The champion won the match by hitting John Cena and leaving the cage.

Finally, John Cena climbed into the cage and thanked all the fans who were present at the show.

The severity of the AJ Styles flu is still unknown, or the fighter is being removed for more Live events As the company will perform in the next few days, it is expected to be somewhat volatile, to recover and return to action very briefly.