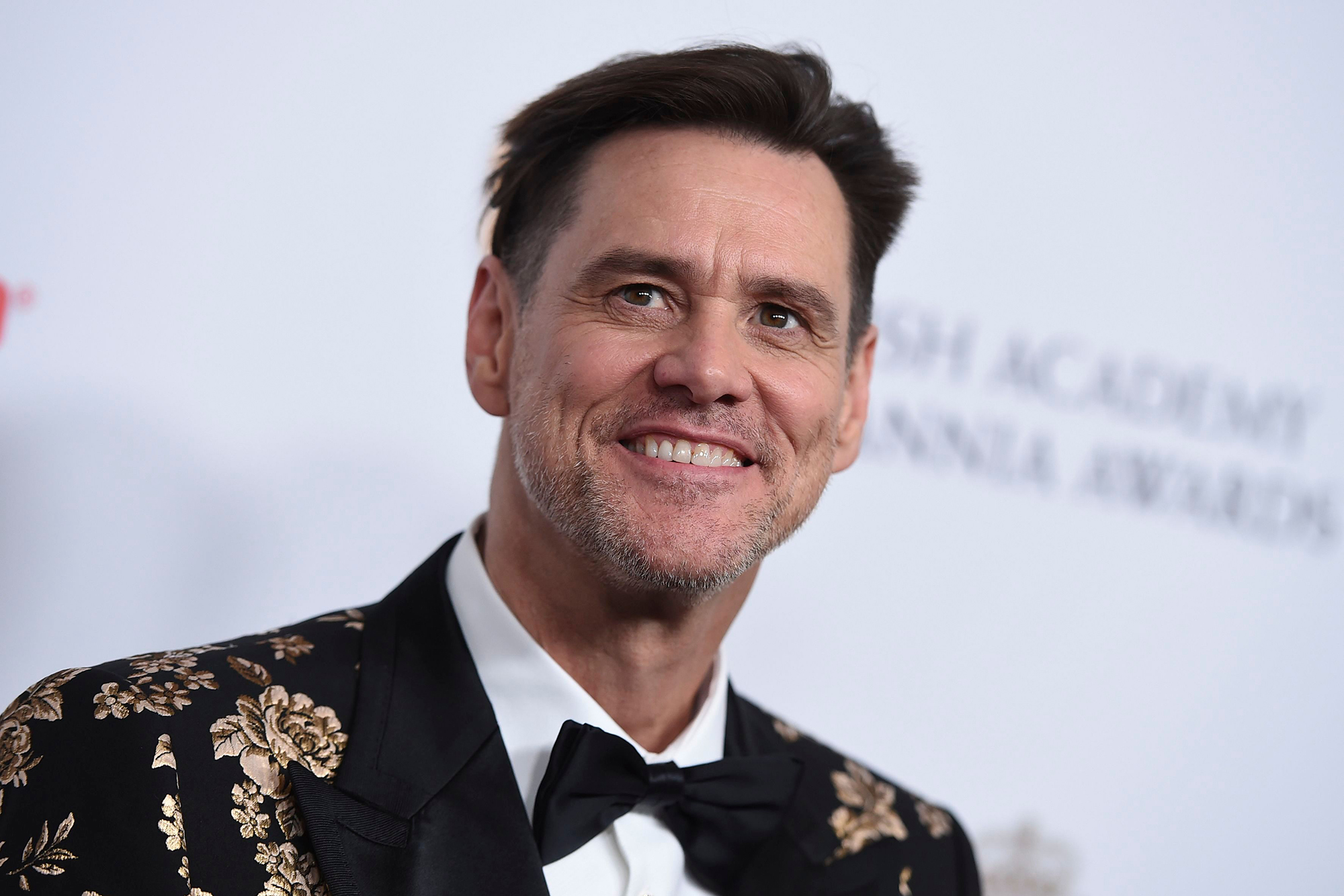 Jim Carrey delivered an emotional political speech at the Britannia Awards on Friday night, when the actor received the British Academy Award Charlie Chaplin Award for Humor. Acclaiming Chaplin as his personal "artistic and humanitarian" hero, Carrey drew parallels between the Chaplin era and now.

Noting that Chaplin grew up with an absent father and a mother who was committed to an asylum when she was 14, Carrey said: "That kind of pain makes some people, as we have seen lately, into monsters, and others into sources of creativity. "

Carrey noted that Chaplin was a critic of "capitalism without conscience" and said that "that is what we have today". Carrey added: "He took the American right wing of his days, his worst ills, the hatred of immigrants, the contempt for truth, greed and abuse of power, we are fighting against those same evils today."

In passing President Donald Trump, Carrey criticized his government's immigration detention policy and the conspiracy theories that have become widespread since Trump entered the political arena. "Shamelessness is not and never will be a superpower. It is the mark of a villain. Kidnapping children is not what big nations do. Almost half of the United States at this time believes that there is a sinister and deep state that represents diabolically … what? Give them medical attention?

He continued: "We in the United States are misinformed, reality shows have distorted our idea of ​​what a hero or truth is, so tonight I would like to dedicate this award to those who remind us of our virtues, who remind us the truth ".

Then he named some of those people: Christopher Steele, author of the Trump dossier; Christine Blasey Ford, who accused Supreme Court nominee Brett Kavanaugh of assault; Colin Kaepernick, the quarterback turned activist of the NFL; and actor Robert De Niro, who received one of the bombs sent by mail to the leading democrats and leftist public figures last week.

The actor opened his speech with a joke about the bombs, saying about the prize: "I'm glad it did not arrive by mail … Maybe a little soon."

"Yes, I no longer have packages delivered to my home in the great fashion of the United States in recent years," he continued. "I never remember being so good, really."

Carrey's speech came immediately after launching his latest work of art that shows one of the bombs that come out of Trump's mouth. In a tweet that accompanies the drawing, Carrey said the author was "emboldened by Donald Trump's hate speech."

Today they tried to assassinate two presidents, as well as public servants and journalists. Make no mistake, these terrorists were encouraged and emboldened by Donald Trump's hate speech. If you can not see the clear threat of this man's influence for now, then you are part of it. pic.twitter.com/L7kYcpcPKO