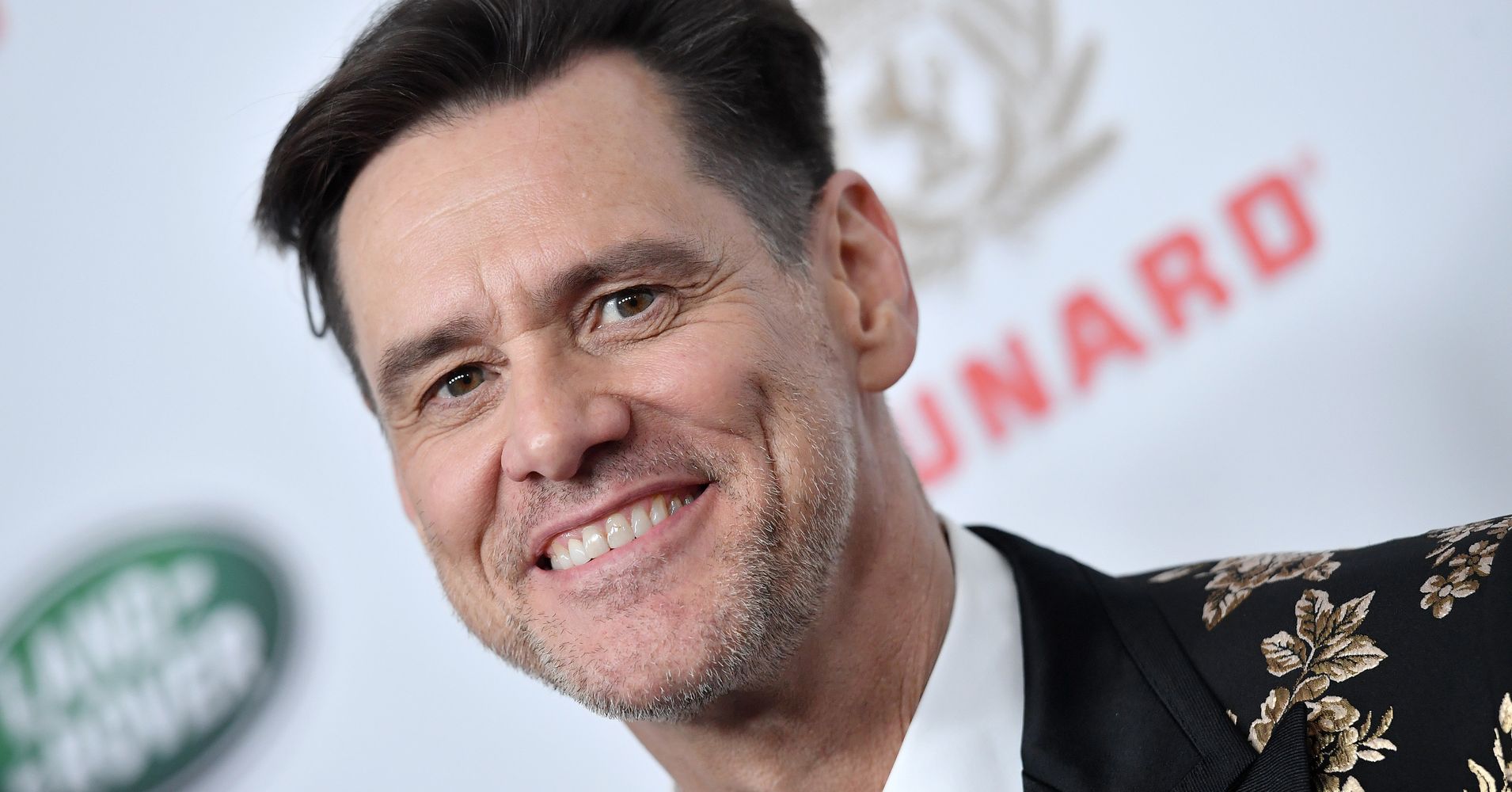 Actor and comedian Jim Carrey generally keeps his political reflections for Twitter or his last painting. This weekend, however, he expressed his opinion by accepting the Charlie Chaplin Award for Excellence in Comedy from the British Academy of Film and Television in Los Angeles on Friday night.

"I'm glad it did not arrive by mail," Carrey joked about his prize statue, referring to the recent series of bombs sent by mail to President Donald Trump's high-profile targets. "Maybe a little soon? It's my job to try. Yes, I no longer have packages delivered to my home in the great America that has been created in recent years. "

To the delight of the audience, Carrey was immersed in a moving and passionate speech about the current political system.

"Almost half of the United States at this time believes that there is a sinister and diabolical state of plots … to what?" Carrey asked. "Give them medical attention?"

He praised his comedy hero, actor Charlie Chaplin, for the witty subversive political commentary on his films.

With "Modern Times", he criticized capitalism without conscience, and that is what we have now: capitalism without A conscience It showed that the common man was fed through years of brutal industrial dehumanizing era. He confronted the American right wing and its worst evils: hatred of immigrants, disdain for truth, greed and abuse of power. We are fighting against those same evils today.

"He will defend the anthem when the anthem represents him," Carrey said of Kaepernick.

Carrey released a new painting on Wednesday, showing President Trump biting one of the pipe bombs discovered this week.

"Make no mistake, these terrorists were encouraged and emboldened by Donald Trump's hate speech," Carrey wrote on Twitter. "If you can not see the clear threat of this man's influence at this moment, then you are part of it."

Today they tried to assassinate two presidents, as well as public servants and journalists. Make no mistake, these terrorists were encouraged and emboldened by Donald Trump's hate speech. If you can not see the clear threat of this man's influence for now, then you are part of it. pic.twitter.com/L7kYcpcPKO