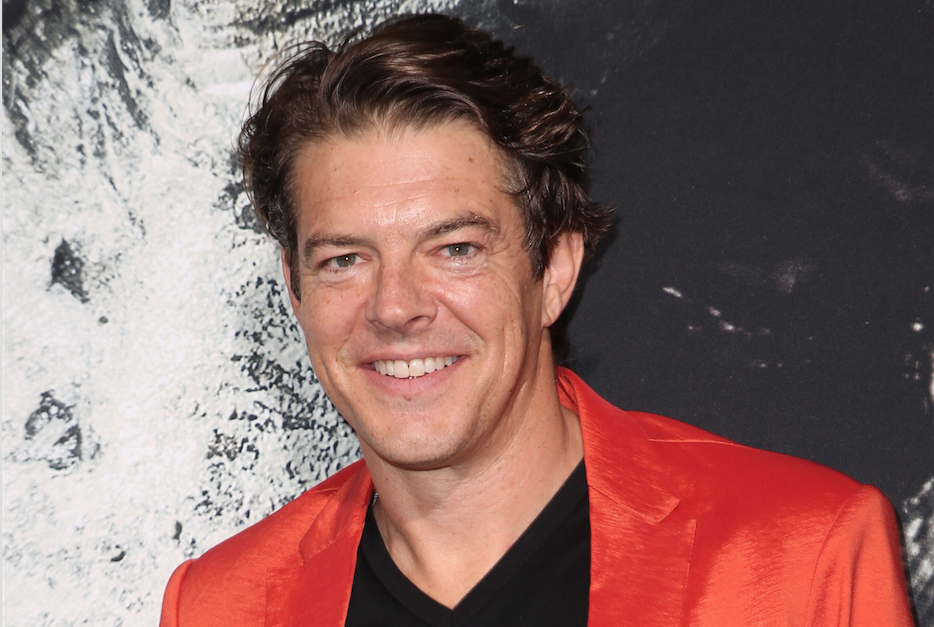 "I made a stupid mistake," Blum said in his apology. "I talked too fast about a serious topic, a subject that I'm passionate about."

After the Hollywood premiere of David Gordon Green's "Halloween," Blumhouse's producer and founder, Jason Blum, went on social media to apologize for his comments about the directors who went viral earlier in the day. In an interview published in Polygon, Blum was asked why his production company had never hired a filmmaker to direct a horror project since the genre became a staple for Blumhouse with "Paranormal Activity" in 2007. The producer's response generated controversy.

"We're always trying to do that," Blum said. "We're not trying to do it because of recent events, we've always been trying, there's not a lot of women directors, let alone those who are inclined to do the horror, I'm a big fan of [‘The Babadook’ director] Jennifer Kent I've offered you all the movies we've had available. She has rejected me every time. "

Read more:Jason Blum says he is "trying" to make a horror film directed by a woman, but "there are not many female directors"

Fans of terror and film journalists rushed to criticize Blum, especially since the horror genre has proven to be incredibly fruitful for promising female directors in recent years. Katie Rife of The AVClub even compiled a list of female horror directors for the producer in a post titled: "We found 10 female horror directors of Jason Blum, who seems to have trouble finding them." Blum reacted to the reaction reaction and apologized. And thanking those who put it to the explosion.

"Thank you for calling me for my stupid comments in that interview," Blum wrote in a statement posted on his Twitter page. "I made a stupid mistake, I talked too fast about a serious topic, a subject that I'm passionate about."

Blum noted that "more than 50 percent of Blumhouse executives are women" and some of the company's "most successful franchises are anchored by women," including the new "Halloween." Jamie Lee Curtis returns to play her role as Laurie Strode in the film, but The Actress also served as executive producer. As Blum told Polygon, Curtis was a "very powerful creative leader" and was involved in script development, casting, production, post-production and marketing.

"We have not done a good enough job working with directors and it's not because they do not exist," Blum wrote in his apology. "I heard from many today, the way my passion came out was stupid, and that's why I'm sorry, I'll do better."