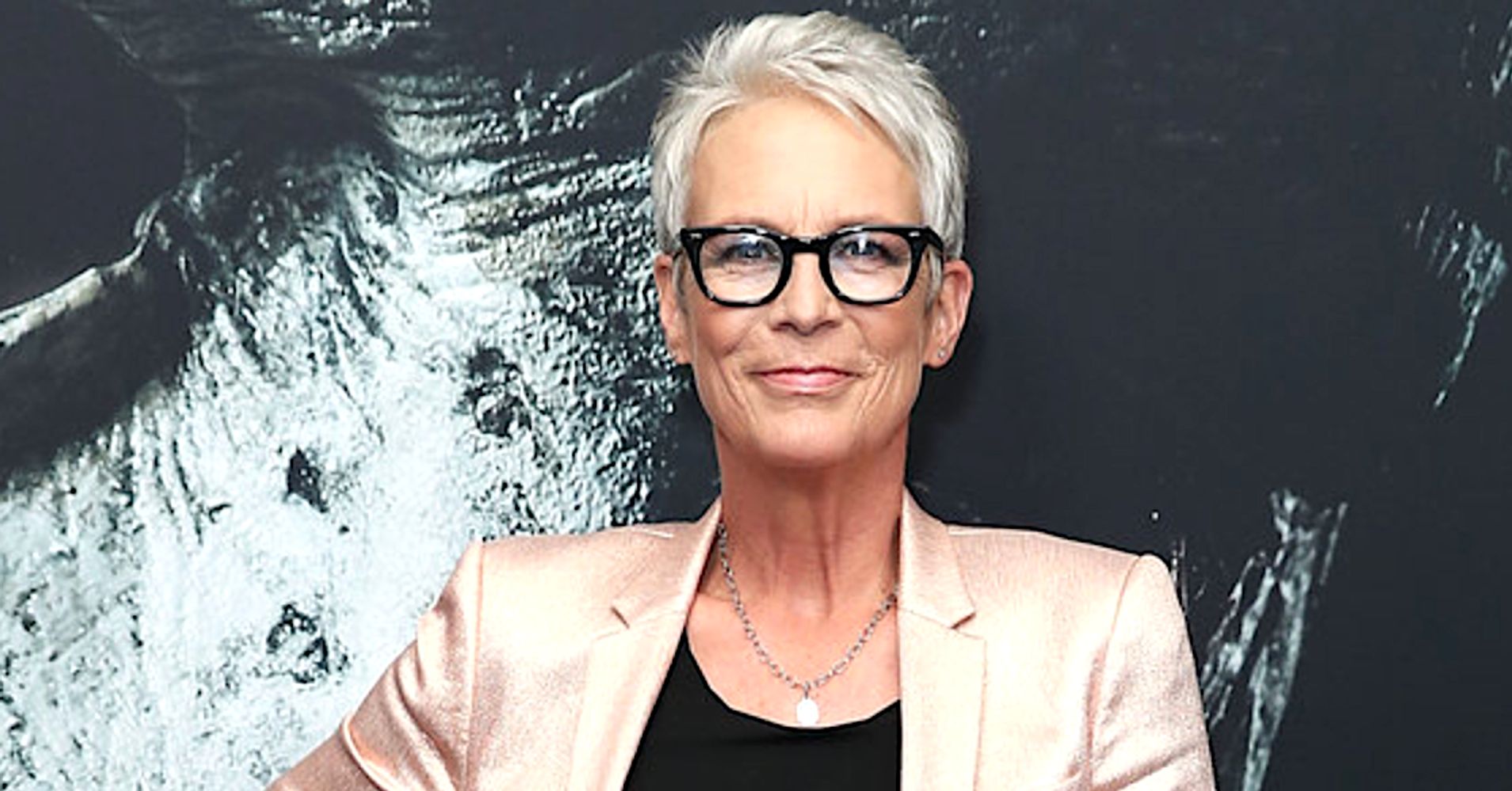 Jamie Lee Curtis, star of "Halloween", cut back when an Australian radio host harassed her about President Donald Trump on Wednesday.

"You and I are coming to blows, I think," the actress told Kyle Sandilands of "The Kyle and Jackie O Show" in Sydney. The 59-year-old actress was Down Under to promote her already successful new entry into the horror franchise.

Sandilands initiated the exchange with a passing mention of Trump, reported news.com.au.

Sandilands insisted, saying that he liked that Trump did scandalous things, although he recognized that he does not like everything.

"But that's just being outrageous," Curtis replied, according to news.com.au. "I'm not going to fight, I'm just saying that this is the president of the United States of America."

Curtis accelerated his criticism of the president in a clip of the program, above, obtained by the Daily Mail. "You have to have empathy, you have to worry about people," he said. "He does not care about anyone other than Donald J. Trump."

Curtis rejected Sandilands' suggestion that unemployment in the US UU It had gone down and the economy had improved because of Trump. "That's just the market economy doing its thing," he said. "Up and down. He can not take credit. "

While the debate continued, Curtis said: "I think you and I are going to suffer blows."

But in the end, Curtis said there were no hard feelings.

"Everything is fine," she said.