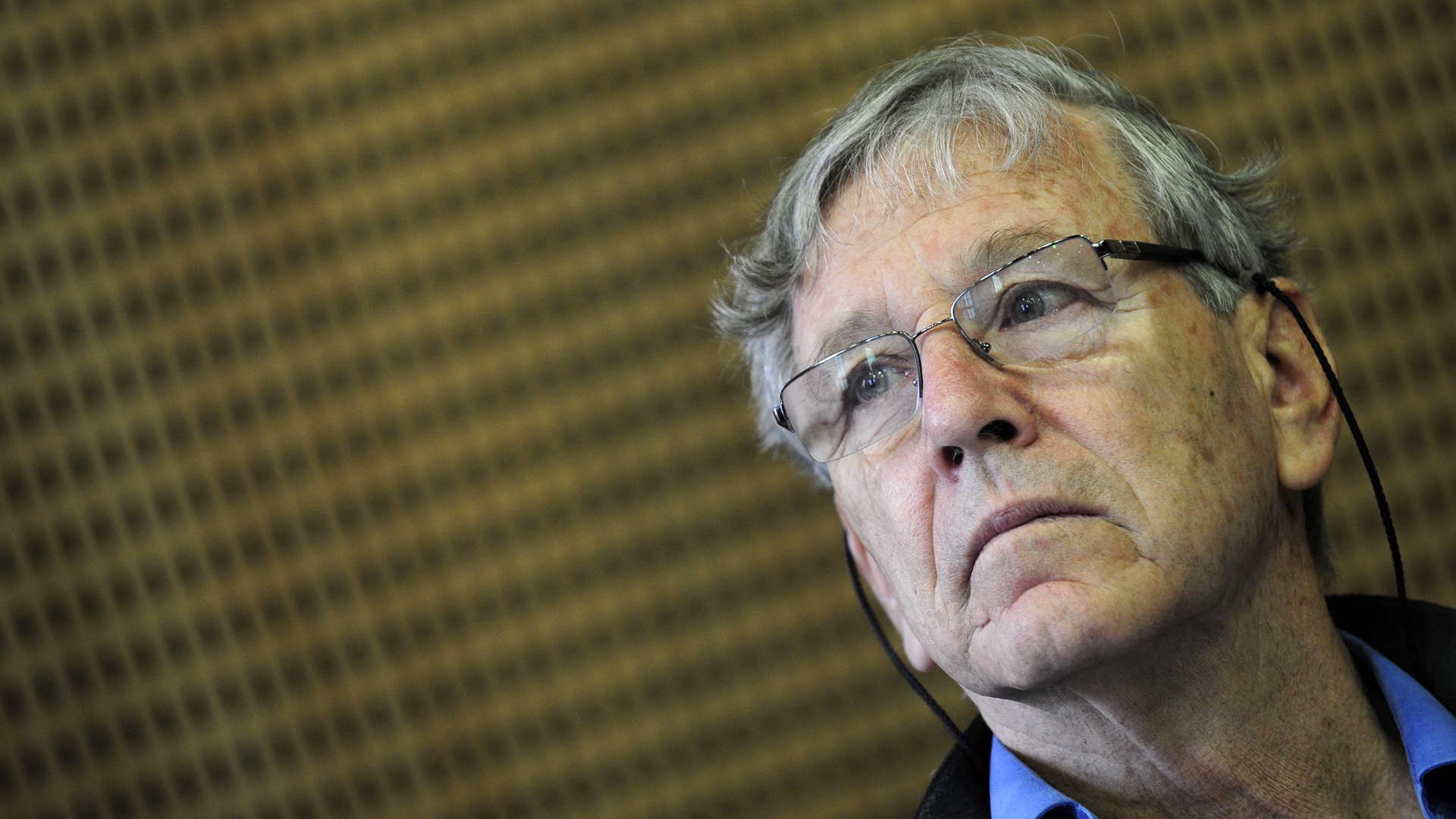 The famous Israeli writer Amos Oz, passionate defender of peace whose fictional autobiography A story of love and darkness became a worldwide success, died yesterday at the age of 79, her daughter announced.

Fania Oz-Salzberger told the Twitter network that her father died as a result of cancer and expressed his gratitude to those who wanted it.

"My beloved father died just after a quick deterioration (of his health), when he slept peacefully surrounded by those who love him," he added.

His daughter defined him "as a wonderful family man, a writer, a man of peace and moderation."

Israel's Prime Minister Benjamin Netanyahu, who visited Brazil, said that Amos Oz was "among the best writers in the state of Israel."

"He has contributed tremendously to the resurgence of Hebrew literature, where he has expressed with talent and sensitivity key elements of the Israeli experience," Netanyahu was quoted as saying in a statement.

Amos Oz, married and father of three children, was highly regarded by all Israelis, especially for his sense of humor.

Giant of the letters

One of the first shelves of the author came from the spokesman of the Israeli Foreign Ministry, Emmanuel Nahshon, who described his death as "a loss to all of us and to the world."

Oz was internationally recognized as a writer, but he was also known for his criticism from the beginning of Israel's occupation of the Palestinian territories invaded during the 1967 Day War.

He was very critical of the politics of Prime Minister Benjamin Netabyahu, due to "growing extremism" in his government over the past few years.

The author, born in Jerusalem on May 4, 1939 in a family of Russian and Polish origin, won the prestigious Goethe award in 2005 in Germany. He also received Israel's Literature Prize in 1998, the Mediterranean Prize (foreign) in 2010 and the Franz Kafka Prize in 2013.

The Israeli president, Reuven Rivlin, lamented in a message on Twitter that a "gigantic literature" disappears.

"A story of love and light and reaching a great darkness," added Rivlin with a nod to the author's most famous work.

"The sad fall on us with the beginning of the Sabbath," he added, because death was announced just before the start of the Jewish weekly rest.

Saluted in the beginning as the Israeli camus, Master Oz always spoke against religious fanaticism.

In 1992 he received the Peace Prize for German bookstores, which was considered more prestigious in Germany than the Goethe Prize.

"In his politically engaged work, Oz gives a vivid picture of Israeli society and its people in its various facets; He described the diversity of votes in the State of Israel," said the jury at that price.

France awarded him the title of art and breve poster and was often mentioned among the candidates for the Nobel Literature Prize, which he never received. In 2007 he also received the Prince of Asturias Award for Letters, awarded in Spain.

It was perceived as a conscience conscience, a compliment that also cost him constant criticism from the Israeli extreme right, especially when he had initiatives like 2011, when he sent a manuscript of his memoirs to Palestinian politician Marwan Barghuthi.

Oz did not agree with Western experts who believed that "Israelis and Palestinians need to know each other better" to resolve the Middle East conflict.

"This must be solved through a commitment that should be painful and not have coffee together," he told Paris Review in an interview in 1996.

Among his books are A panther in the basement, My beloved Mijáil, Fima and the acclaimed A story of love and darkness, which has sold more than a million copies and was adapted to film by the Israeli-American Hollywood actress Natalie Portman.