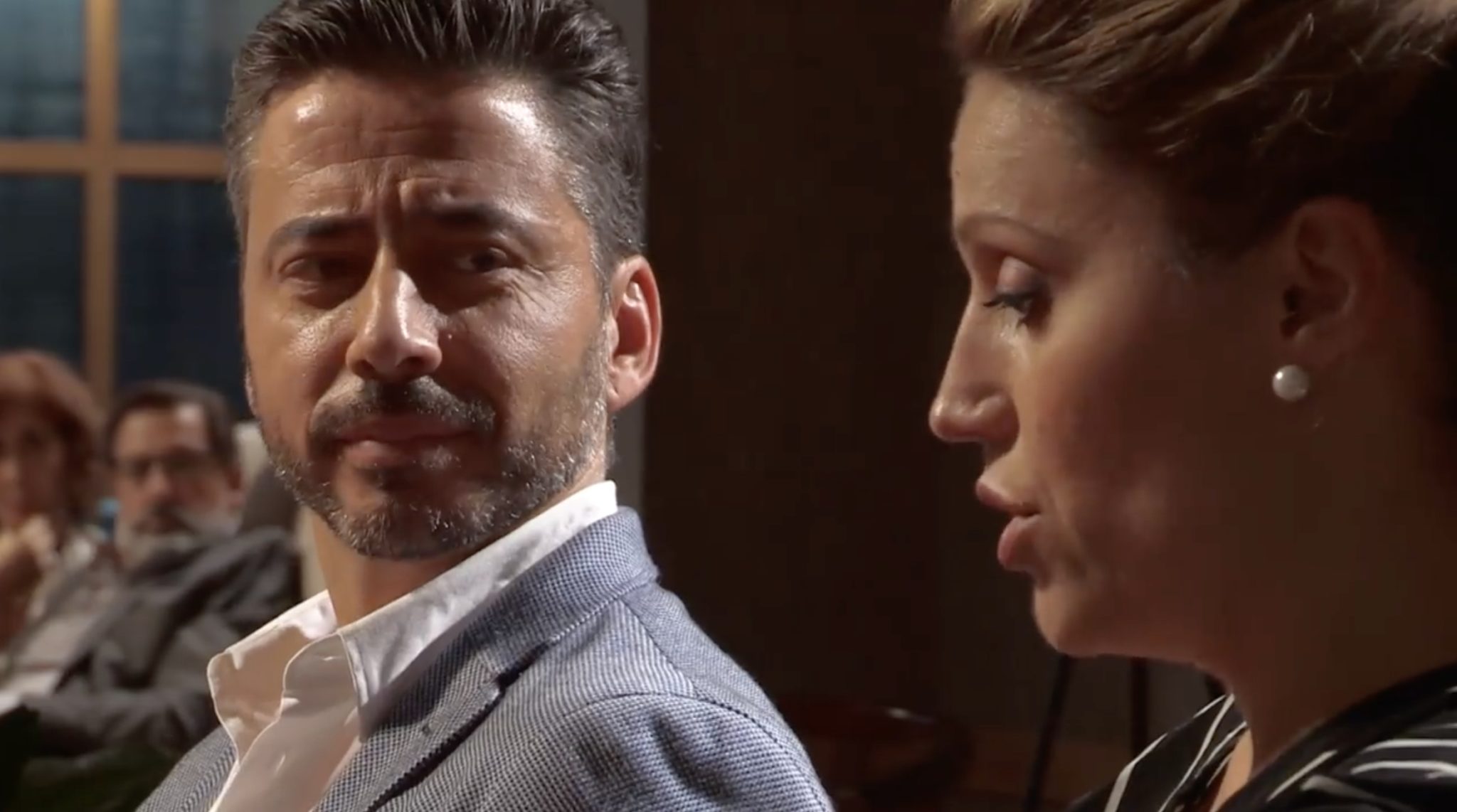 Hugo and Ana gave up on SICs Married for Sight a couple of months ago, both said they didn't want to get married. However, the truck driver and training instructor are still legally married, even though they are divorced in practice.

Unlike other couples in the program who have already signed the divorce, it is still on paper. The reason? According to TeleNovela's magazine, Hugo denied the first date set for the separation and has not been another planned. This situation is annoying Ana, who wants to deal with the divorce as soon as possible.