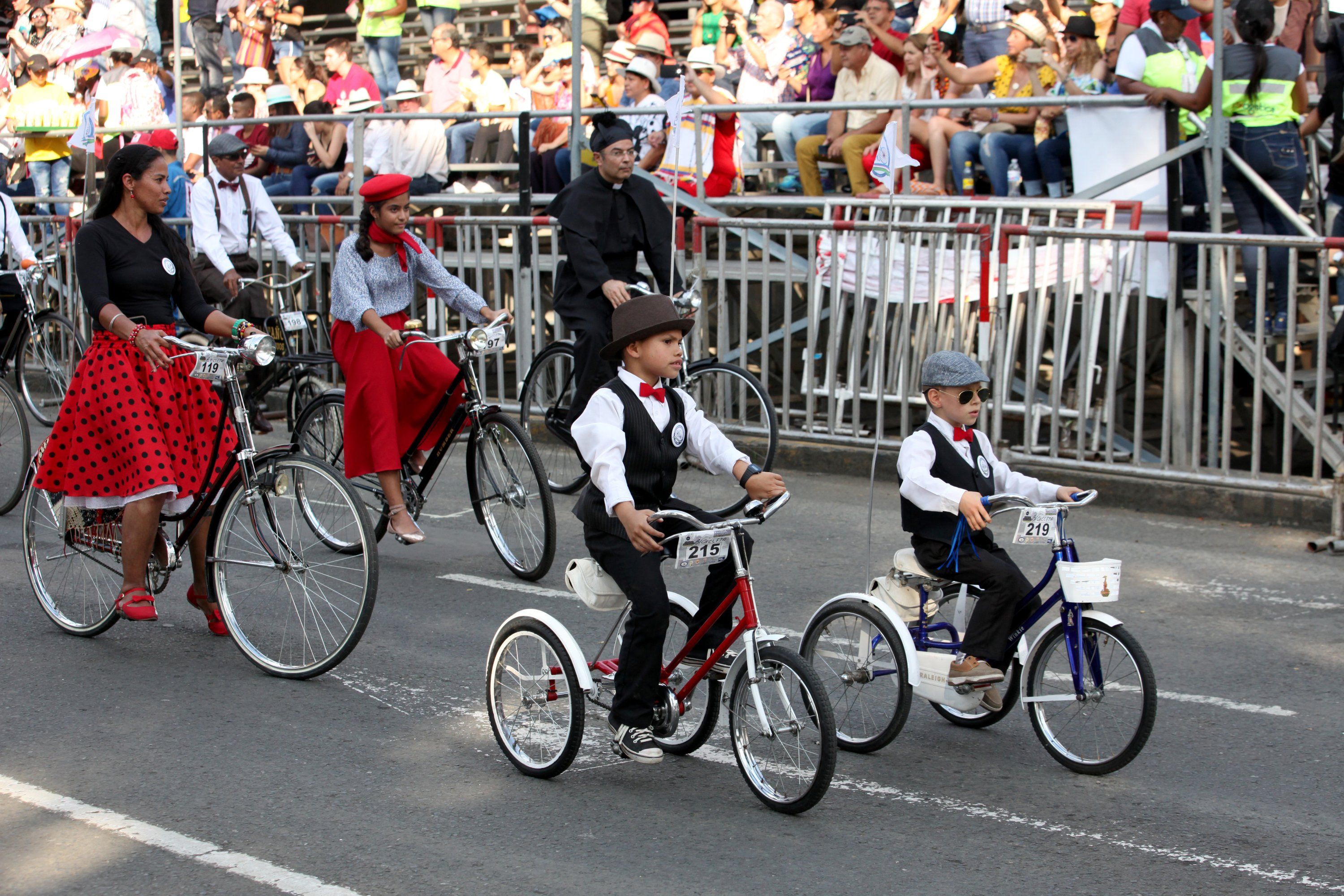 About 250 cars were received with applause and feelings of those who saw them passing along nine kilometers of route in the Caleña party.

The cars that maintain the original aroma, the rejuvenated and some re-empowered raised applause and whistles for their smiling travelers, dressed in wigs, glasses and clothing from past centuries.

In the middle of this parade of vehicles full of stories and memory, the racers set the pace in a caravan under 30 degrees at 3:30 in the afternoon in Cali.

The pins in the Classic and Old Car Parade.

The parade of classic and old cars thus had more of a surprise and a snap among those who appreciate the models and brightness of the plates.

With style from the past at the Cali Fair

South Highway again became the scene of this program which became a tradition of the Cali Fair.

A car with open doors under the fair parade.

This year, the parade stood for nine kilometers with the presence of around 250 registered cars, most between 1920 and 1970. Collectors came from cities such as Popayán, Bogotá and Eje Cafetero.

The assistants could see them between race 39 and race 70, to then continue at the Pasoancho Avenue with race 82, between Alkosto and 14.

Orquesta La Misma Gente, with the hits Juanita AE and Titico, laid their notes on the journey through the story on wheels.

Military demonstration at the Cali fair

The army, the Colombian Air Force, the police and the Navy were present and received their applause as they passed, among uniforms and war cars.

The parade has social purposes because of the resources dedicated to advertising, which are destined for solidarity projects that care for the elderly in San Miguel Ancianato.

The firemen in the middle of the Cali fair