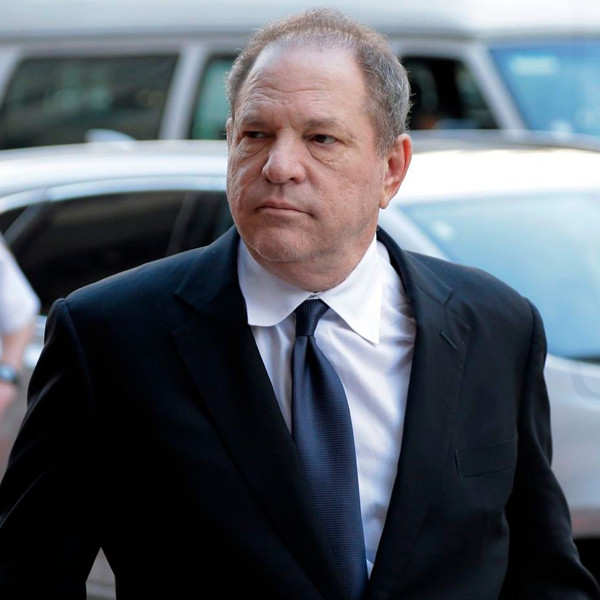 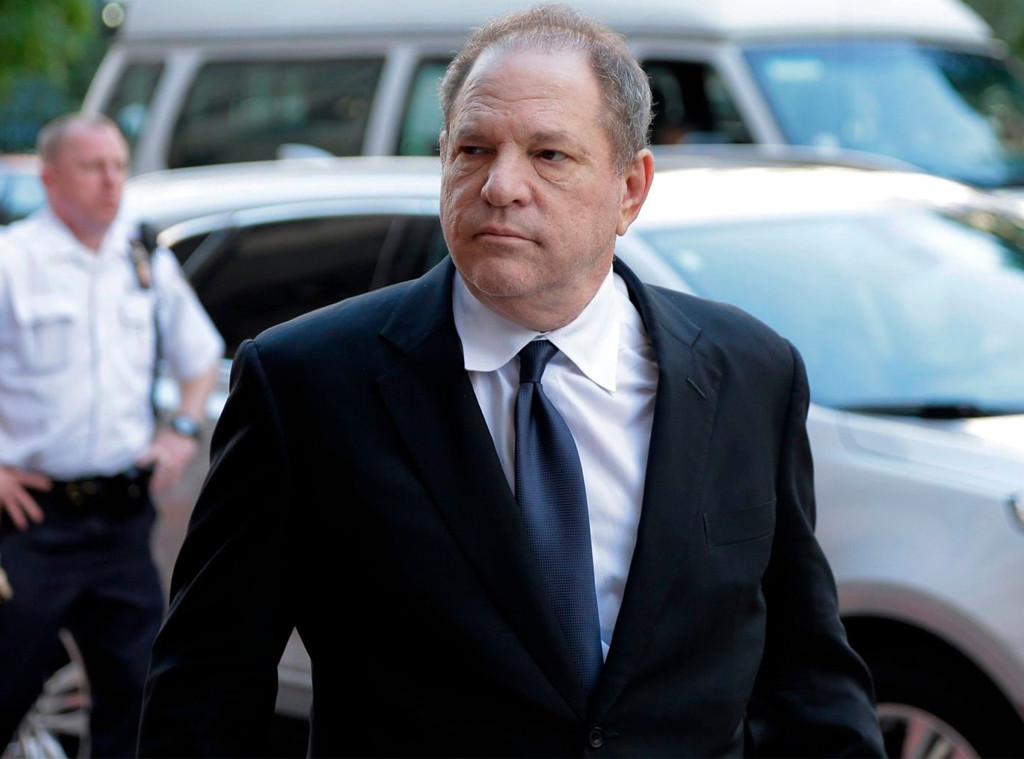 Harvey Weinstein He has won a small victory in his sexual assault criminal case: a judge has withdrawn one of his six charges.

On Thursday, a judge in New York decided to dismiss the first charge of a first-degree criminal sex act stemming from the alleged meeting with Evans in 2004, after Weinstein's attorney filed a motion to withdraw the case. Prosecutors said the police "did not inform them" about the details of an interview, the New York Times reported Dismissing the charge would not "affect the force of the larger case," the chief prosecutor Joan Illuzzi-Orbon he said, adding: "We are moving at full speed."

Evans had saying Ronan Farrow in a New Yorker Last year's interview in 2004, Weinstein forced her to have oral sex with him at his Miramax office in Manhattan. She is one of at least 80 women who went to the press last year or went to social networks to accuse the producer of sexual misconduct.

After the hearing, a letter that the chief prosecutor sent to Weinstein's attorney last month was revealed. He revealed that a friend of Evans told prosecutors that Evans had oral sex in Weinstein in exchange for a "temporary job" and that the friend relayed this information to a NYPD detective months before the producer was prosecuted. . The letter indicated that Evans herself questioned her friend's account and insists that "she never accepted any kind of sexual relationship with" Weinstein, and also asserts that the detective "did not inform prosecutors about" important details "of his interview with Evans's friend., the New York Times informed

In court, Weinstein's lawyer said the dismissal of the indictment related to Evans' indictment had "tainted" the entire prosecution case and that he believes she had committed a grand jury trip, the newspaper said. . The lawyer also said that the detective "tried to influence the integrity of the proceedings" by not reporting the story of Evans' friend to prosecutors.

Weinstein's lawyer also told the judge he will continue seeking the dismissal of the five remaining charges against his client, adding that "the integrity of these procedures has been compromised."

An Evans lawyer told reporters outside the courthouse that the prosecution "abandoned the ship" and that "it ultimately got caught in the middle of a dispute between the New York police and the prosecutor's office," according to CNN . He added that Evan's claims are maintained and that his client will continue his struggle elsewhere.

"People always ask why survivors of sexual assault do not show up, that's why," he said. "Today is why."

If convicted of the most serious charges, Weinstein could still be imprisoned and faces a maximum sentence of life imprisonment.

The numerous accusations of sexual misconduct against Weinstein, namely those made outside the court, had raised awareness about the #MeToo movement and increased public debate on the issue of consent.

His lawyer told reporters that Thursday's developments are not an attack on the #Metoo Movement, adding: "If a movement is used to help level the playing field for women, that's good, but if the movement is Use to pressure prosecutors to continue. " the filing of false criminal charges against a defendant, which often results in a miscarriage of justice. "

Weinstein said in a statement last year, regarding press allegations: "I appreciate the way I have behaved with my colleagues in the past, it has caused me a lot of pain, and I sincerely apologize for that." He denied having participated in sexual relations without consent.