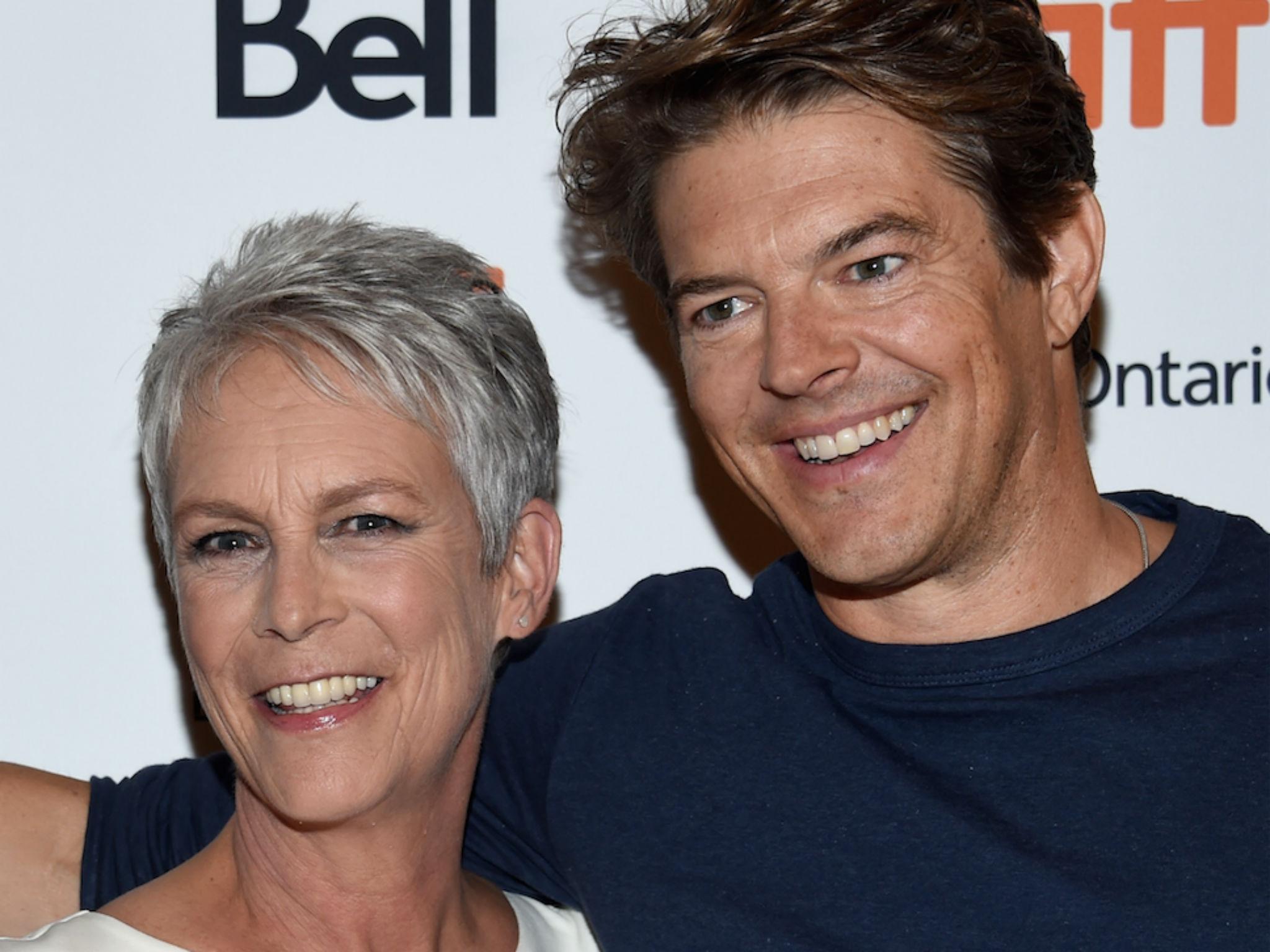 Horror producer Jason Blum has apologized for his "foolish" comments regarding the directors.

Blum clarified his comments at the premiere of the last film of his company Blumhouse. Hallowe'en after stating that women are "less inclined" to direct horror than men.

"We are always trying to [hire women], "Blum said Polygon. "We are not trying to do it because of recent events, we've always been trying." There are not a lot of female directors, let alone those who are inclined to make the horror.

Speaking to Variety On the red carpet, Blum said: "I was totally wrong, I made a mistake about it, our audience is 55% women, the executives of the company we have are 50% women, I am passionate about hiring women and I was totally wrong in the How I represented that, we already worked with many women. "

He continued: "Chelsea Stardust, who is my former assistant, financed her first film, but I would like to work with more. Today was a great day for me because I learned a lot and because there are many women that I will gather as a result of today, so I am grateful for that. "

The producer later posted an apology on Twitter, branding his comments “stupid”.

In the initial interview, Blum claimed that The babadook director Jennifer Kent has turned down every film Blumhouse has offered her.

Hallowe'en is a continuation of the franchise created by John Carpenter in 1978. Directed by David Gordon Green, it sees Jamie Lee Curtis return as Laurie Strode to defeat nemesis Michael Myers once and for all. It’s released in cinemas on Friday (19 October).