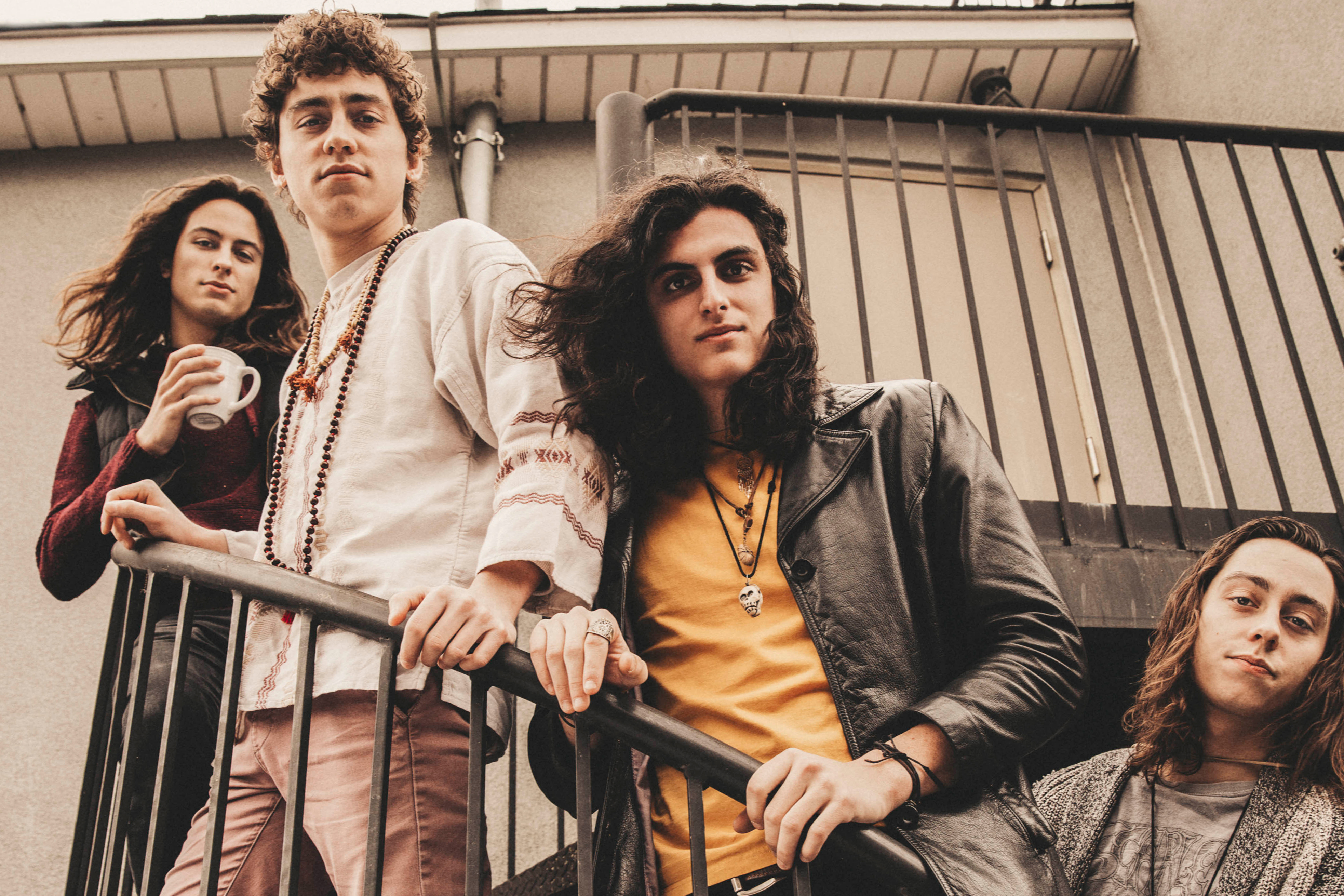 Like the mid-'70s pop that produced punk, and the post-end-of-the-century vacuum that launched grunge on the radio, The Yeah Yeahs Yeahs, The White Stripes and The Strokes, a new day of war seems to be a – Dawn in this manicured pop moment. You hear it in a wave of powerful indie acts led by women, in artists from the mainstream countries that channel rock of the heart, in American bands that reuse southern rock. With Greta Van Fleet and The Struts – something surprising – you hear it in undiluted classic rock, largely ironic, a style of music that is still considered irrelevant, even when it never disappears.

Greta Van Fleet seems to have completely separated from the skull of a rock critic in 1975. Three brothers and a friend from a tourist town near Saginaw, Michigan, come with Zeppelin-isms brazenly recycled with a leader who seems to have heard Rush is " 2112 "a few times. Generations of metal bands for hair, parodists like Spinal Tap, postmodernists like White Stripes and flipper-flippers from Heart to Dread Zeppelin are history for them. They were about kindergarten age when School of Rock released, and I never had to ask myself "what's wrong with Geddy Lee's voice?", obviously, they just thought it was rad.

There is an element of the ridiculous in this. But there is also a charm to his conviction without retro-fetish fetishism. And the guys have chops. "Age of Man" is the spirituality of the progressive rock of lighters. "Cold Wind" and "When The Curtain Falls" flaunt the physical graffiti that made them notice. The cry in "Lover Leaver" evokes the end of the injection of money from "Whole Lotta Love", although it rises where Zep descends. The lyrics could help to push this past nostalgia, the way that Amy Winehouse turned Motown, mascara and hives. But the writing is not there. "You're The One", an appeal back to me for an "evil" girl, rhymes "young and pretty" with "it's not a pity". And while "Brave New World" gets a surprising mileage from the words "acid rain", even references to medications are dated (NB: the late Obetrol was re-formulated and qualified as Adderall in the mid-1990s). "Anthem" asks: "Where is the music, tune to release the soul / A simple letter to unite us all?" They do not answer the question. But if they digest their influences, they could one day.

The Struts, originally from the United Kingdom, have an advantage in the circuit of revivalists: two years after the game, in 2014, they opened for the Stones in Paris, even before releasing their first LP. Everyone wants, a pot of flash of musical theater, camp of glam-rock and pop-punk mucus that suggested a band in the joke, but still committed. The leader Luke Spiller, even the name is a finishing phrase, is a mixture of Freddie Mercury, Noel Gallagher and Julian Casablancas, has something to applaud his Rs, and clearly never met with a scream that did not adore. "Kiss This" was the band's first notable achievement, and their second LP promotes the idea that ignoring the last 30 or 40 years of pop trends is not the best approach. The firepower of writing and production includes Lauren Christy (of The Matrix), Jon Levine (Dua Lippa, Rachel Platten), in addition to Englishman Ray Hedges and Nigel Butler.

Spiller throws slingshots of a line like a rock & # 39; n roll Henny Youngman: "Hey, you! Do not you know who I think I am ?!", declares in "Primadonna Like Me". It even becomes sincere from time to time, with all schmaltz: see "Ashes (Part 2)", a cross between a Murcielago from hell outtake and hairmetal Maroon 5. "Body Talks" is the "Kiss This" of this set, a hymn that sings on everything and that wins in the first listen, that irritates shortly after. It's a Bo Diddley part, two parts of Motley Crue, and if it's not more than the sum of its "woo!" Yes, it's still effective, and you get bonus points for the remix with Kesha, which is still the dominant classic retro rock. -Fetish, even if she came to the side role. At least the boys knew enough to put her on a throne in the video.