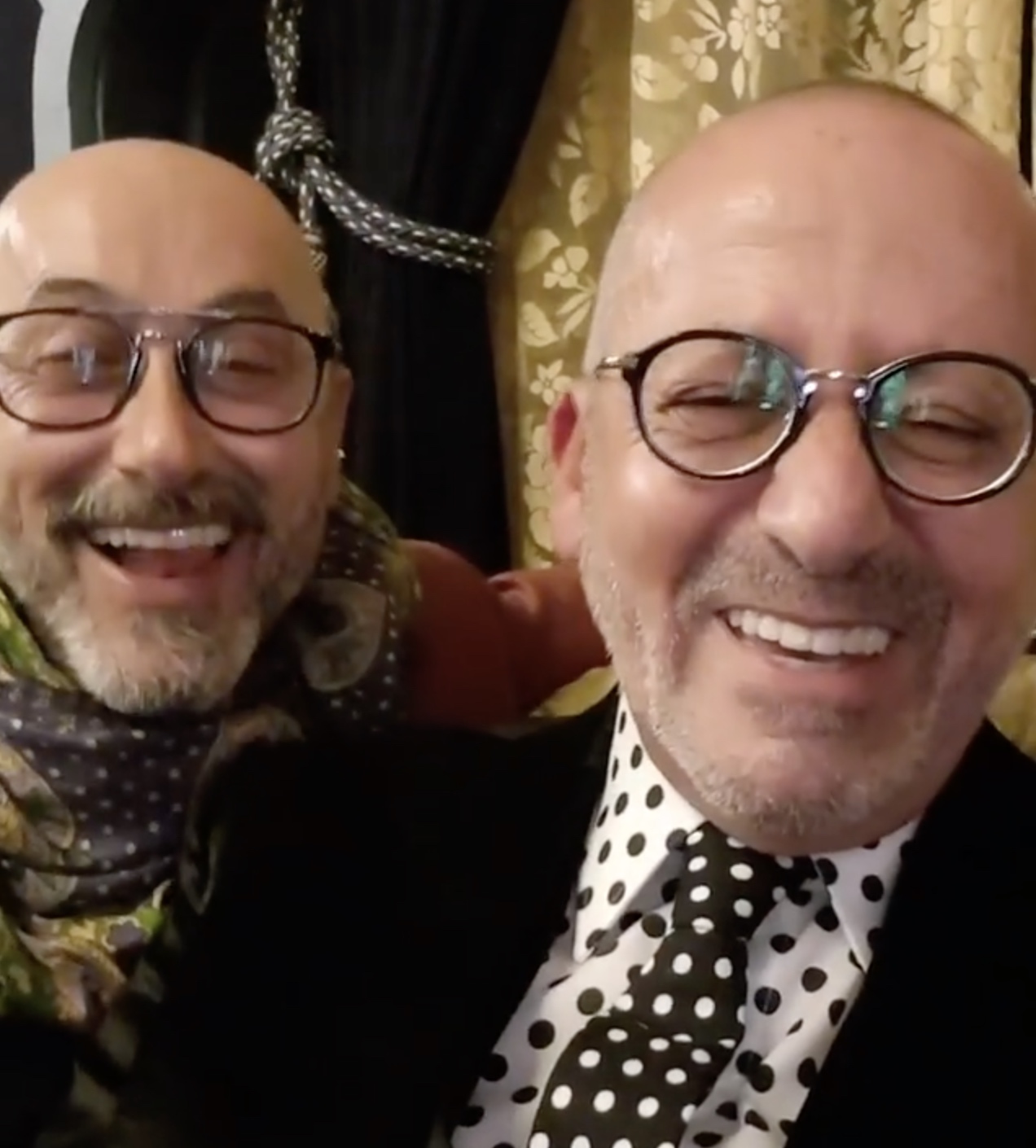 Manuel Luís Goucha in an interview with Fátima Lopes finally spoke about his marriage to Rui Oliveira.

The marriage took place in the Alentejo estate and counted only the bride and groom, in a ceremony, Manuel Luís Goucha assumed to be who he likes: private and discreet.

During the conversation, the presenter of TVI admitted that he proceeded to the marriage to resolve "legal problems"To ensure that in one death, the other element in the couple can enjoy what was built together right.

"Being married because I'm 63, I hope to live at least 99, but it can't happen, and I think it would be very unfair that things that were built for 20 years and two would not be the other," he confirms. .

"Of course, it is a very practical question here that has to do with legal issues"He added. Already on the romance: Married" in the name of a list of people who respect each other and like each other, "he says.

It should be noted that the presenter's husband has been on the list of debtors for several years. Rui Oliveira currently has between 100,000 and 250,000 euros, values ​​associated with a number of failed businesses. To this amount is to add the debt to the company that had Motivos de Sobra, which is between 10,000 and 50,000 euros.