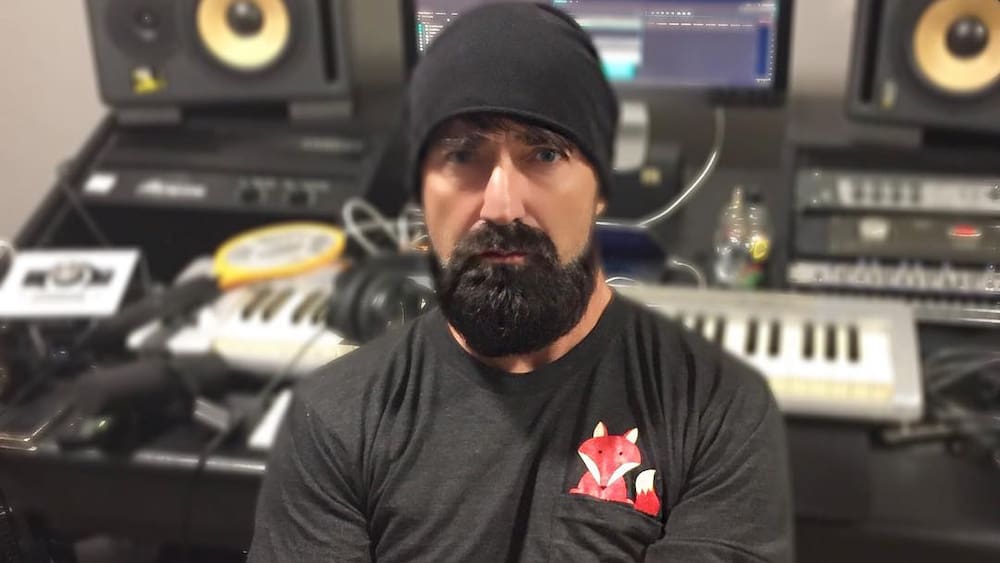 Keyboarder of the Canadian band Walk off the Earth has died, as the band says in a social network statement.

The Canadian rock band Walk off the Earth, which landed an international hit at the beginning of 2012 with their cover song "Somebody Like In Used To Know", provides the loss of keyboarder and singer Mike Taylor. The music died a natural death during the Sunday night, the group said on Monday on their social channels. "Mike had an unmatched love of life," said the two-time family man's statement.

The Canadians had recently announced a world tour in 2019 with several summer dates in Europe. On New Year's Eve, they also wanted to play at Niagara Falls. First, nothing was known about a cancellation.

About seven years ago, the five musicians interpreted the song to Belgian-Australian songwriter Goyte, "Someone I Used to Know," and wrote it on the Internet. They played the song together in just one guitar. Singer Sarah Blackwood took over the body, the others sometimes pulled on the neck or knocked on the body clock. The YouTube clip has now received more than 185 million views. (SDA) 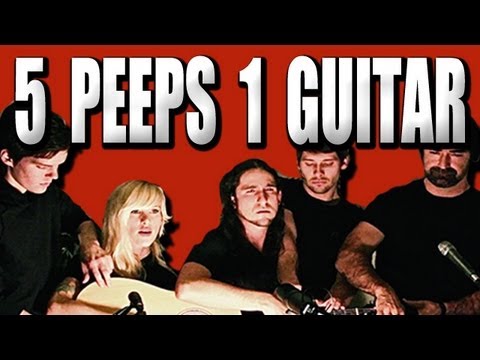