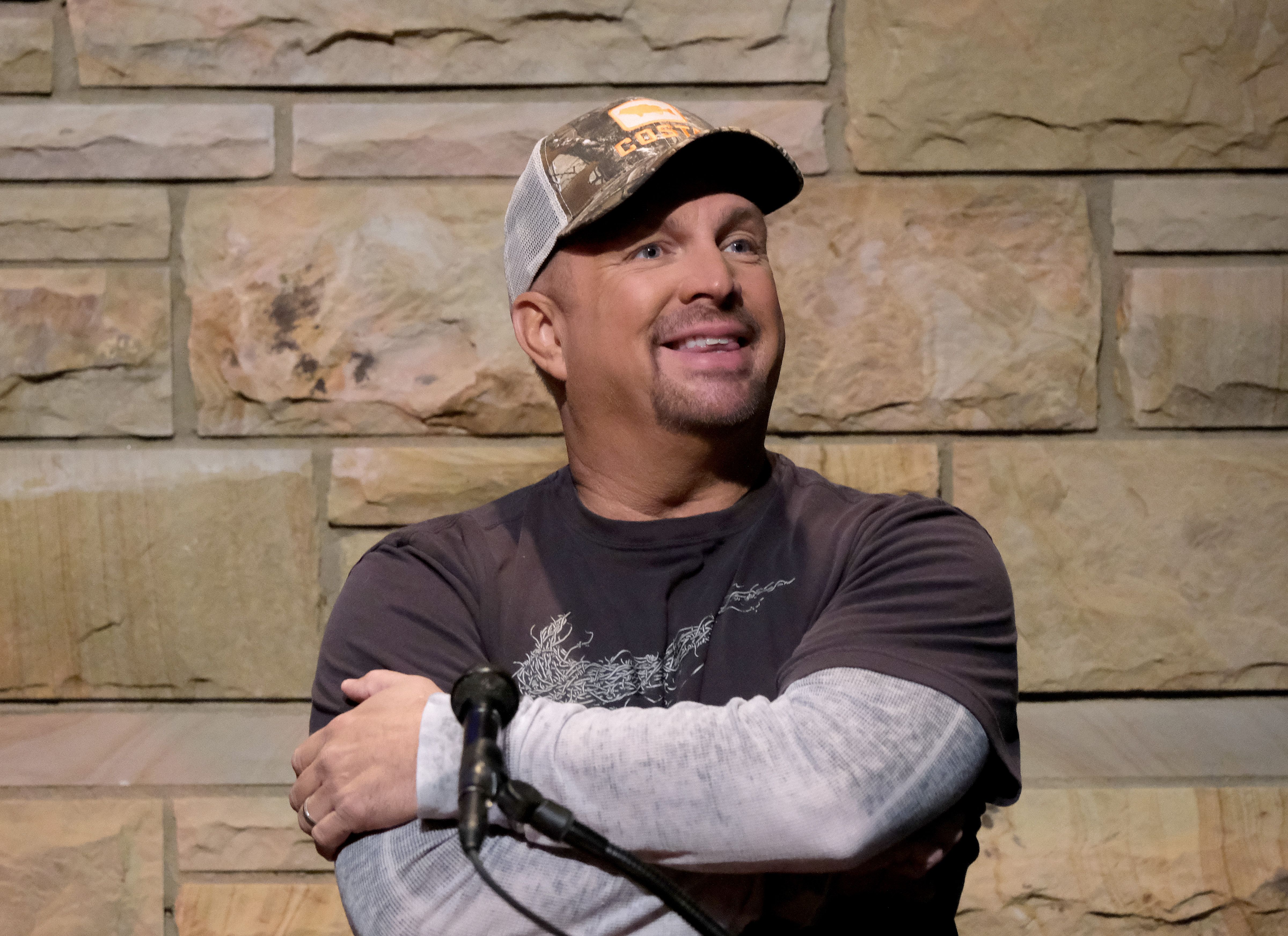 Just before the appearance of next weekend at Notre Dame Stadium in Indiana, Garth Brooks has revealed plans for a tour of the North American stadium. While the full details remain hidden, two stops have been announced on the tour: the State Farm Stadium in Glendale, Arizona, and the Dome at America's Center in St. Louis, Missouri.

Dates and locations have not yet been released, but Brooks said tickets for five of the cities visited on the next walk will go on sale before Christmas. According to a statement, the tour will include a completely new stage and new members of the band.

The animator of the country music Hall of Fame, who entered the spotlight with his first television television concert in January 1992, is also ready to return to prime time with the CBS special. December 2. Garth: Live at Notre Dame! The special will document the Indiana event while Brooks performs the first live concert at the iconic university stadium, which opened 88 years ago this month.

Brooks' concert at Notre Dame marks his first full-size stadium performance since his three and a half year world tour ended at the end of 2017. That walk, as well as live performances throughout his career, will be presented at the next set of books and CD The Anthology Part III Live. On November 20, the hardcover volume collects dozens of photos never before seen on stage and behind the scenes and includes five discs with 52 live recordings, including the full version of Triple Live, which narrates the performances of the most recent tour.

Garth: Live at Notre Dame! it will be filmed on Saturday, October 20, while Brooks appears before an exhausted crowd in the legendary place. The specials will be broadcast on Sunday, December 2 at 8:00 p.m./ET.