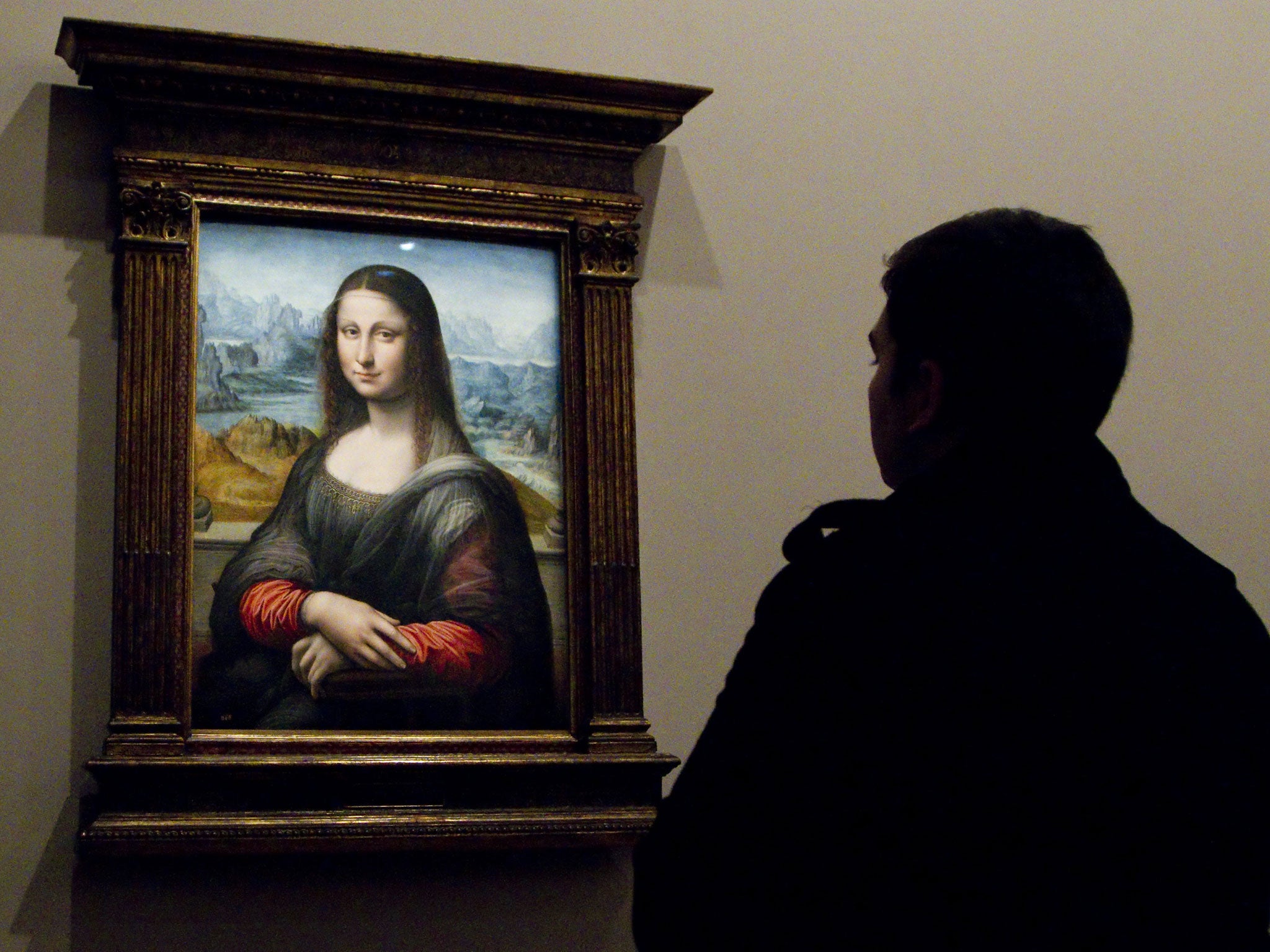 Was it the genius of Leonardo Da Vinci helped by a vision disorder? That is certainly what new research suggests.

The analysis of the face of the Renaissance painter from paintings, drawings and sculptures has revealed that he may have suffered a strabismus, medically known as strabismus.

It is believed that Da Vinci has suffered from a type called intermittent exotropia, a condition that causes one or both eyes to turn outward and affects approximately one in 200 people.

Researchers have suggested that the disorder might have helped him because it would have given him the ability to switch to monocular vision, in which both eyes are used separately, and allowed him to focus on nearby flat surfaces.

"It's hard to say which eye was affected by the paintings," says visual neuroscientist Professor Christopher Tyler. "But it would have been particularly useful for the whole scene to be geometrically correct."

His study, published in JAMA Opthalmology, saw him scrutinizing surviving images of Da Vinci, of which there are very few. They included the Vitruvian man Sketch and bronze sculpture. David, supposedly a representation of the young Da Vinci.

In all cases, the misalignment of the eye was measurable, although not severe, and averaged a deviation of -10.3 degrees from the eye focused on the six pieces. The negative number means that the eye would normally look outward (exotropia) and Professor Tyler argues that Da Vinci's strabismus may not have existed when it focuses intensely on an object, but that it appears when it relaxes in the painting, giving it the best of both worlds

"The weight of the convergent evidence suggests that Da Vinci had intermittent exotropia, with the consequent ability to switch to monocular vision," he said. "This might explain its great facility to represent the three-dimensional solidity of faces and objects in the world and the deep recession of mountain scenes."

Multiple studies published in the last four or five decades have evaluated how eye conditions have changed the work of great painters in their later lives, especially those of Dr. Michael Marmor, author of several books on the subject.

These are some of the most prominent artists whose work was affected by the conditions of their eyes.

Degas suffered a poor vision from 1860 to 1910, and his style became increasingly harsh as his eye disease progressed.

In 2006, Dr. Marmor concluded that his central vision, where acuity is most acute, had weakened in his later years. As it became blurred, his painting style became rougher, losing the refinement of his previous work.

Mamor suspected that his later work seemed smoother and more natural to Degas than to viewers with healthy eyes, as it filtered through his own visual pathology.

In 2004, neuroscientists Margaret S Livingstone and Bevil R Conway, both students at Harvard Medical School, observed that the seventeenth-century Dutch painter's eyes were often misaligned in their self-portraits, so one seemed to look directly at the viewer while the other looked to the side.

Livingstone and Conway believed that, assuming that Rembrandt had painted himself with implacable precision, he had little stereovision, which might have been advantageous, since he would have struggled to see depth with stereoscopic signals.

Stereo blindness, or the inability to use the horizontal shift between our eyes to allow us to see in 3D, can help artists paint in two dimensions.

Claude Monet wrote about his growing frustration with his declining vision in 1914, noting that colors no longer had the same intensity.

"The reds had started to look murky," he wrote. "My painting darkened more and more."

After undergoing cataract surgery in 1923, Monet was able to return to his original painting style, and even discarded much of the work of art he had completed during the 10 years he suffered from an eye disease.

The famous American painter of the 20th century was best known for her canvases showing flowers, animal skulls and landscapes from the southeast.

Suffering from macular degeneration, a medical condition that can result in blurred vision or no vision from the center of the visual field, O'Keeffe completed his last oil painting without help in 1972.

However, his diminished eyesight did not extinguish his will to create art. When she was almost blind, O & # 39; Keeffe returned to art with the help of several assistants and created the favorite visual motifs of memory and her vivid imagination.