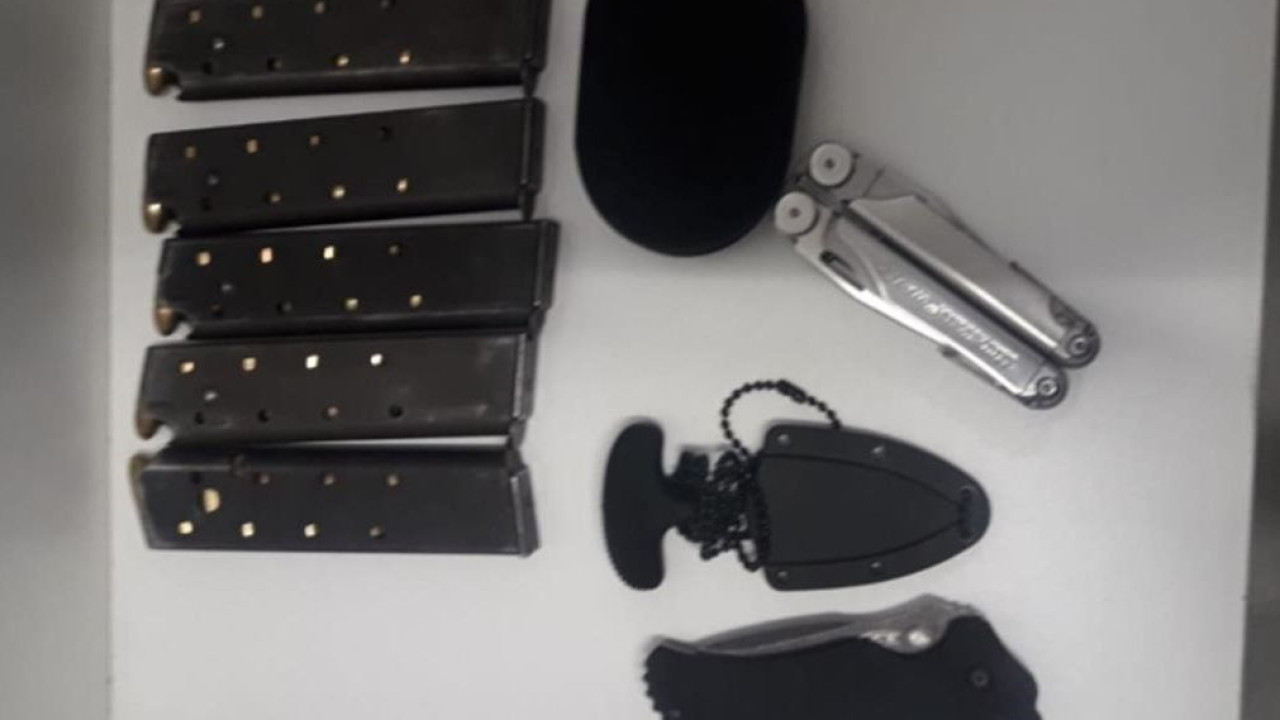 its Mossos d & # 39; Esquadra held a French citizen of Algerian origin on Sunday afternoon, trying to enter the sacred family with five ammunition and a nine millimeter caliber weapon in the backpack.

The prisoner was taken to the police station in Les Corts, where he was interrogated as the police told El Periódico.

The Spanish press also explains that it was the cathedral's security guards who discovered the ammunition in routine control, using the security scanner. After notifying Mossos d & # 39; Esquadra, the suspect told him he was a military man.

Inspected the vehicle to the soldier, parked nearby, was found a firearm with the serial number deleted.

The Catalan police analyze the data and information from the man, in contact with the French police.