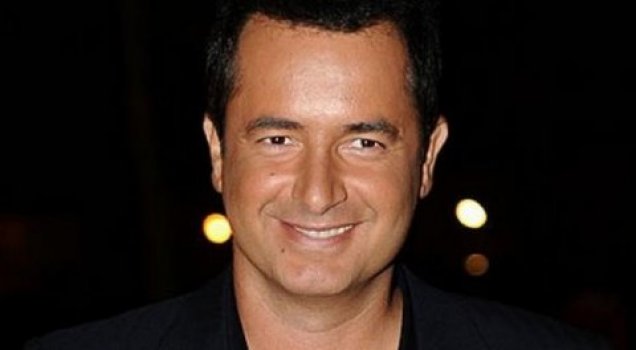 Acun Ilıcalı's new TV actress who finished her marriage with maeyma Subaşı 2 months ago, was claimed to be in love with the young model Itır Esen. The first picture came from the duo.

Acun Ilıcalı, who completed the marriage with eyma Subaşı last November, was claimed to have lived in love with the young model. The first picture came from the duo.

Esen and Illical were seen at a restaurant on Bagdat Street, they went to the theater together, and finally in Dubai, a short vacation they had been claimed.

An image of the duo was taken together in Dubai. Although the image strengthens the claims of love, no explanation has been received from the parties.