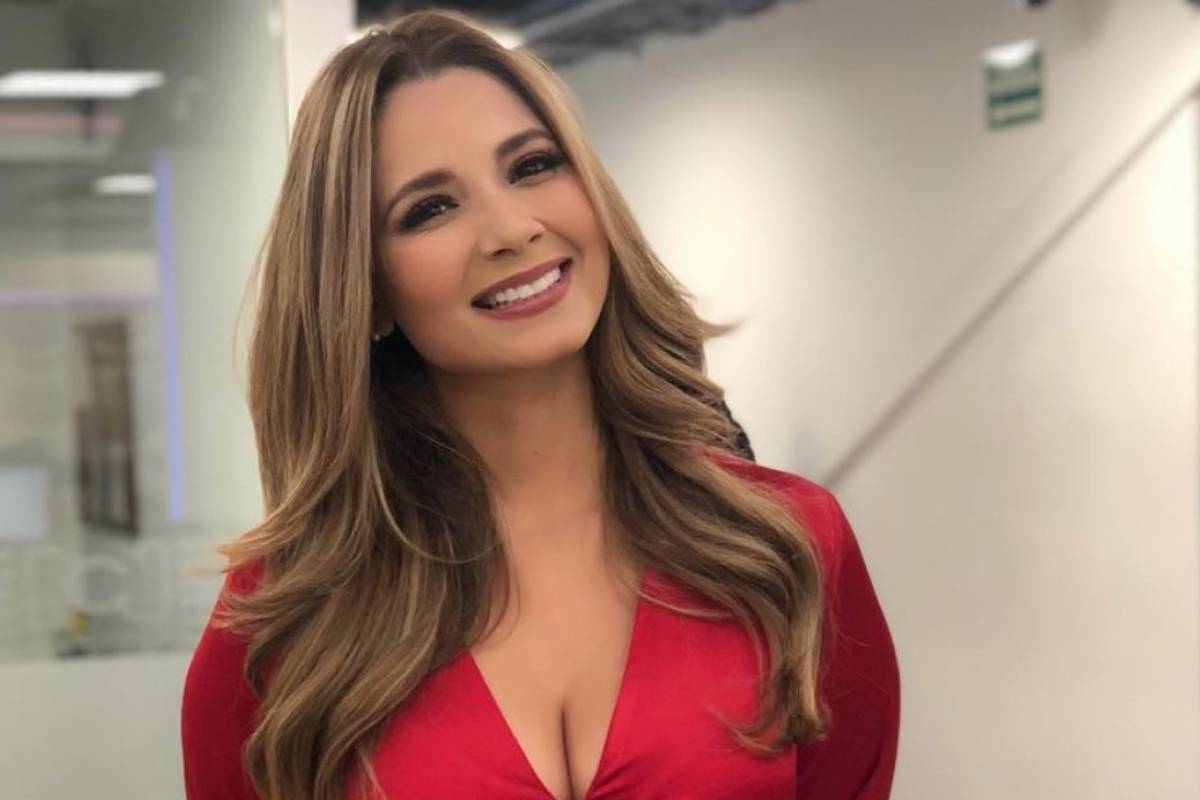 But don't worry, continue with Matías Mier. The new love of Melissa Martinez who has her crazy.

What happened was that she and her partner decided to invite a new member to their home: a puppy.

There is a Pomeranian dog called Mate.

Through several photos and videos, the Colombian presenter has shown the little pet, which, according to her, has been one of her best Christmas presents.

"Enjoy this date, the joy ruffles and look at me with the Christmas doll in the house, I introduce myself to # MATE. Finally we decided on a puppy," he wrote a few days ago in the network, announcing the baby's arrival.

So great has been the feeling of the couple that the little dog already has his own Instagram account: @ matemm9.

To date, Mate has approx. 2000 followers and 9 published photos.

During this year, Melissa gave Martinez what she was going to say goodbye to RCN News.

Although after a few months he announced that he already had a new home.

This is Fox Sports, where he was seen a few weeks ago, made his first steps on the camera.

It may also interest you