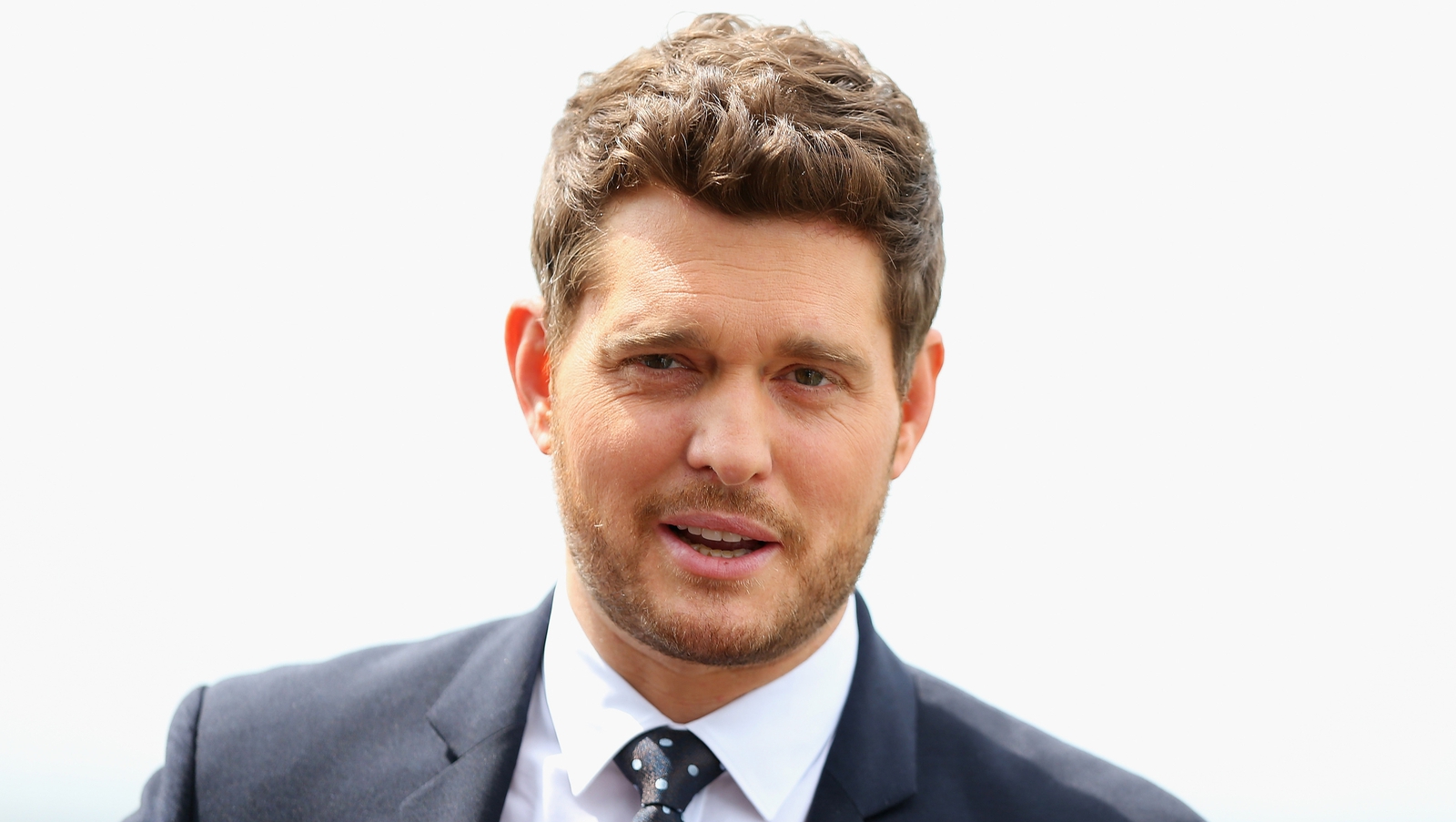 The comments made by Michael Bublé in an interview with a magazine have led fans of the Canadian singer to fear that he will retire after the release of his new album. Love next month.

In an interview for the Daily mailis Weekend magazine, the 43-year-old boy talked about how he had changed since his son Noah's battle with liver cancer. Noah, five years old, is now in remission.

The singer explained that he realized that he had been too caught up in his own success and now he can no longer bear "the narcissism of the celebrity."

"My whole being has changed," he told reporter Chrissy Iley. "My perception of life, I do not know if I can end this conversation without crying."

"And I've never lost control of my emotions in public."

"Actually I thought I would never go back to the music business," Bublé continued. "I never fell in love with music, I just needed to put it aside."

Bublé, who made his return to Ireland at Croke Park during the summer, then described the three reasons why he wanted to make a new album.

"One, because I felt a debt of gratitude, deeper than I can explain, to the millions of people around the world who prayed for us and showed us compassion," he said. "That gave me faith in humanity.

"Two, because I love music and I feel I can continue the legacy of my idols.

"And three, because if the world was running out, not only in my own personal hell but in seeing the political turmoil in the United States and seeing how Europe is broken, there is never a better time for music."

He concluded by saying that it was his "last interview".

"I'm retiring from the business, I've made the perfect record and now I can leave it at the top."

"Somehow, however, I do not think he really says so," Iley added.

Love It opens on November 16.