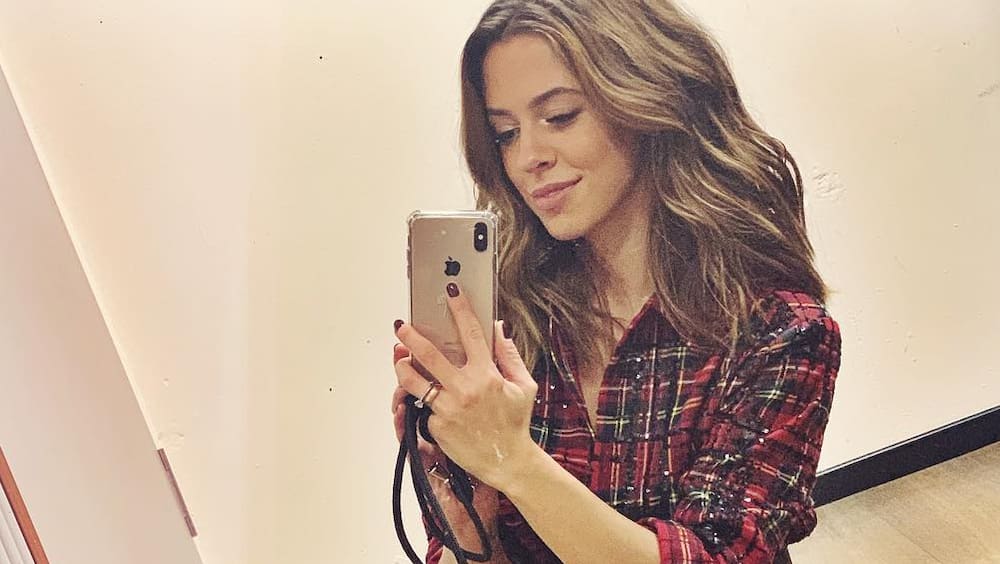 A discussion that flares up again and again: Does Vanessa Mai Look Like Helene Fischer? The trigger is this time a sexy braided dress that Mai presents on Instagram.

Vanessa Mai (26) posted a picture showing her in a dense black and red t-shirt. But fans of their competitor Helene Fischer (34) are particularly striking: Helene had a similar dress recently. Now you accuse Mai of copying Helene's style.

"Now she is acting for her," says a user who runs a fisherman's account. "Do you see partner with Helene, who had this weekend," writes to other followers, who are already shaking Shitstorm: "Let's see when the first comments come, that you imitate everything."

May will be defended by their own fans. They flood the comment column with words like this: "It's annoying with the Helene comparisons. It never stops? Red screen is just inside. At design it's guaranteed not to copy."

Something annoying Follower on the corn outfit

But the discussion about theft does not seem to be enough. Users also criticize the length of the dress and even suspect that the singer has nothing underneath. "Winter shoes, long-sleeved top, but then it was no longer enough for a panties. A place I must have old sweaters, I would give them to her," jokes one.

Vanessa Mai, however, does not seem to be particularly interested in one or the other of the fanfare discussions. She does not comment on it and continues to post diligent images in revealing attire. She doesn't care who has had anything like it. (EUC)