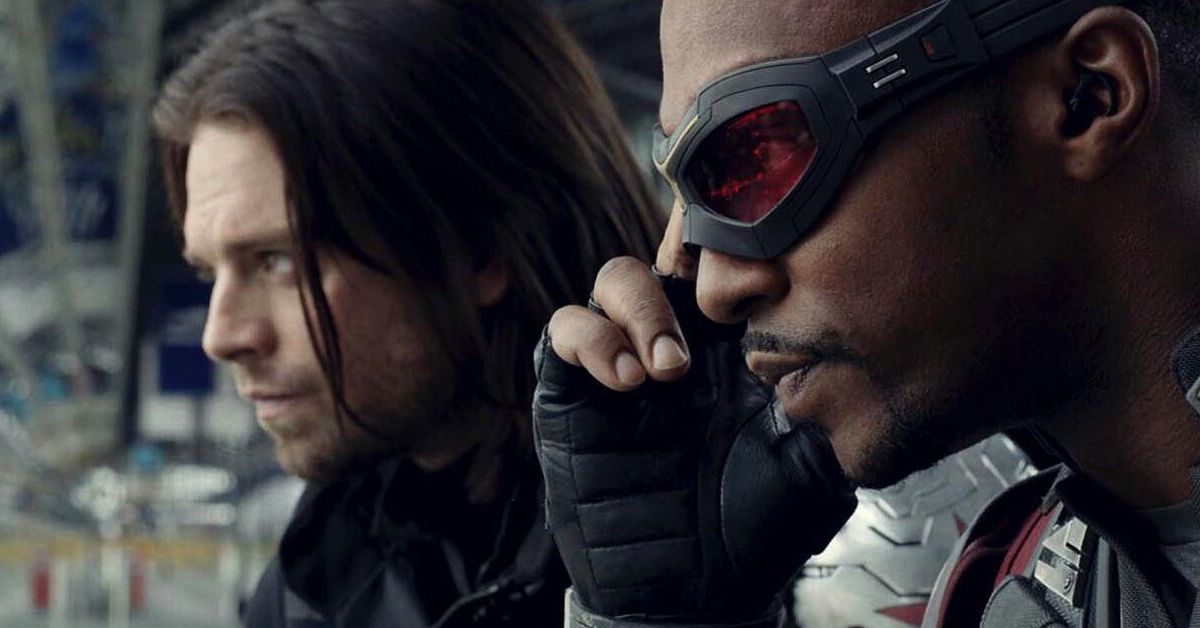 The daring relationship between Falcon and Winter Soldier is one of the most underrated aspects of the Marvel film universe, and it is said that Disney is looking to continue working on that relationship with a new limited series.

Both Falcon (Anthony Mackie) and Winter Soldier (Sebastian Stan) will star in a limited series for Disney's new broadcast service, according to Variety. The limited series is expected to receive six to eight episodes, according to the report, but it is unclear whether Mackie and Stan will reprise their roles. They are supposed to do it, following a previous Variety the report suggests that Tom Hiddleston and Elizabeth Olsen would reinterpret their respective roles as Loki and Scarlet Witch for two limited series on the Disney broadcast service. The edge has contacted Marvel Studios and Disney to comment.

Disney's streaming service is expected to be launched by the end of next year and will cost "substantially less" than Netflix's current monthly subscription rate, according to CEO Bob Iger. The company is working on the development of original series and films for the service, which include a series of shows focused on the Marvel cinematographic universe, a High School Musical series, a Monsters inc. show, and a new Star Wars series. Jon Favreau (The book of the jungle) has the task of looking over the Star Wars series, which is called The Mandalorian. Follow a "lone gunman" and take place after "the stories of Jango and Boba Fett".