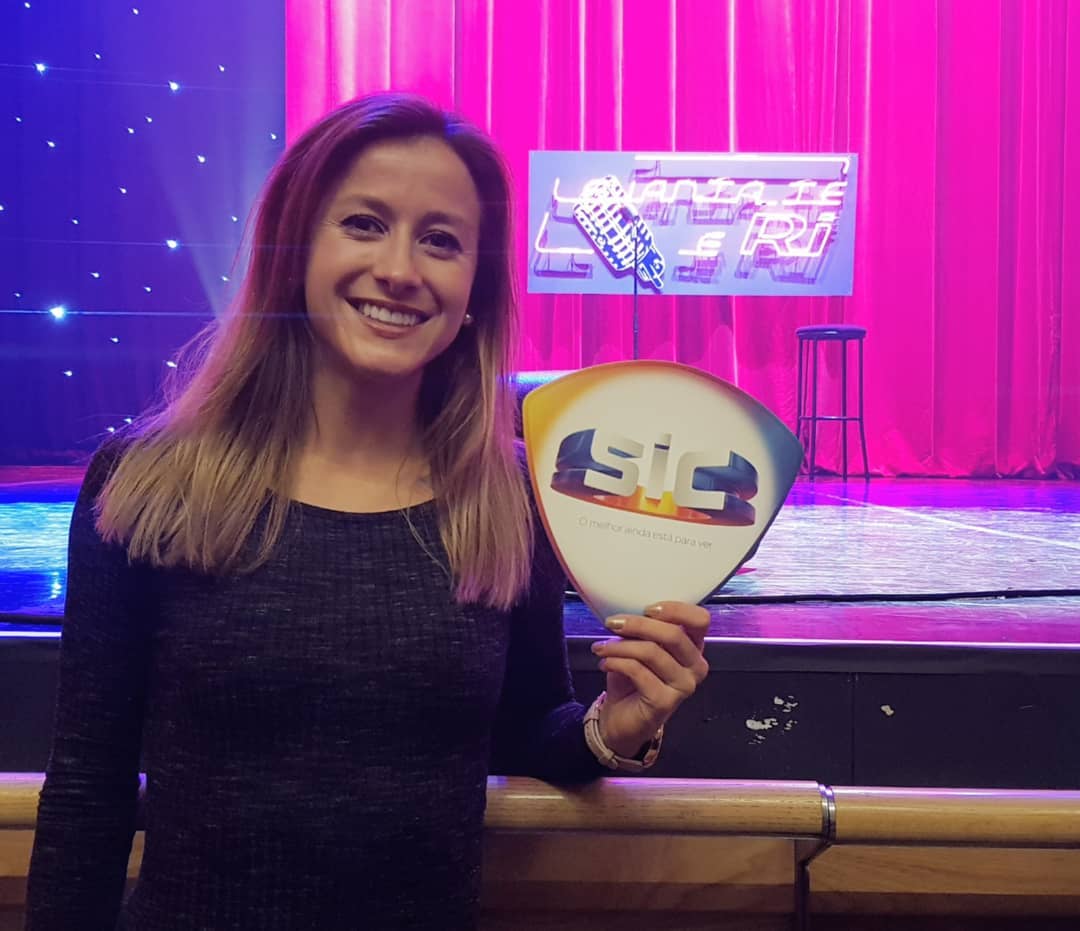 Eliana reaps the experience she lived in Married at First Sight along with Dave and has his ex-boyfriend support the suit.

The young woman from Caldas da Rainha attended Get up and laugh from Leiria last Sunday, having been one of the faces of the public who was most filmed during the posting, but the former participant of the SIC program was not alone. The competitor went to the show in the company with Tiago Machado, the ex-girlfriend he separated before he entered the program.

The relationship between the two was never bad, in fact James treated her pet while she was looking for love.