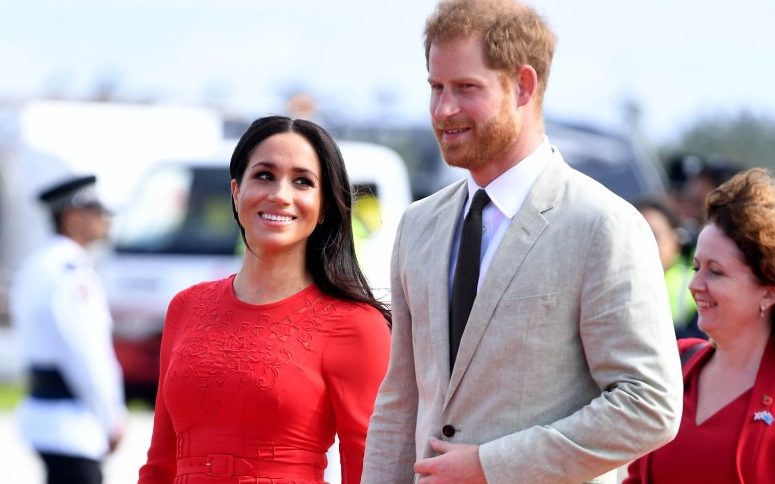 For for a year, the unit had been on a secret mission, codenamed Operation Jaguar, to protect the Sultan of Oman from an insurgent force, the Popular Front for the Liberation of the Occupied Arab Gulf. On the morning of July 19, 1972, 250 of the Front's best fighters stormed the harbor in a surprise attack that left the nine SAS men trapped inside their fortress.

Labalaba, 30, knew that without a heavier firepower, the unit faced an almost certain annihilation. In a bold pause, he ran down an 800-yard stretch exposed to reach a 25-pound field gun.

The weapon usually required a team to operate it, and when he reached it, Labalaba was drenched in blood from a bullet wound in his jaw. But the elite soldier, still under heavy fire, turned the gun to face the advancing guerrillas and opened up close.

Ignoring his injuries, he continued to hold the 250 Front fighters for six hours. Captain Mike Kealy and teammates Tommy Tobin and Sekonaia Takavesi also ran the 800-yard glove to try to save the sergeant's life.