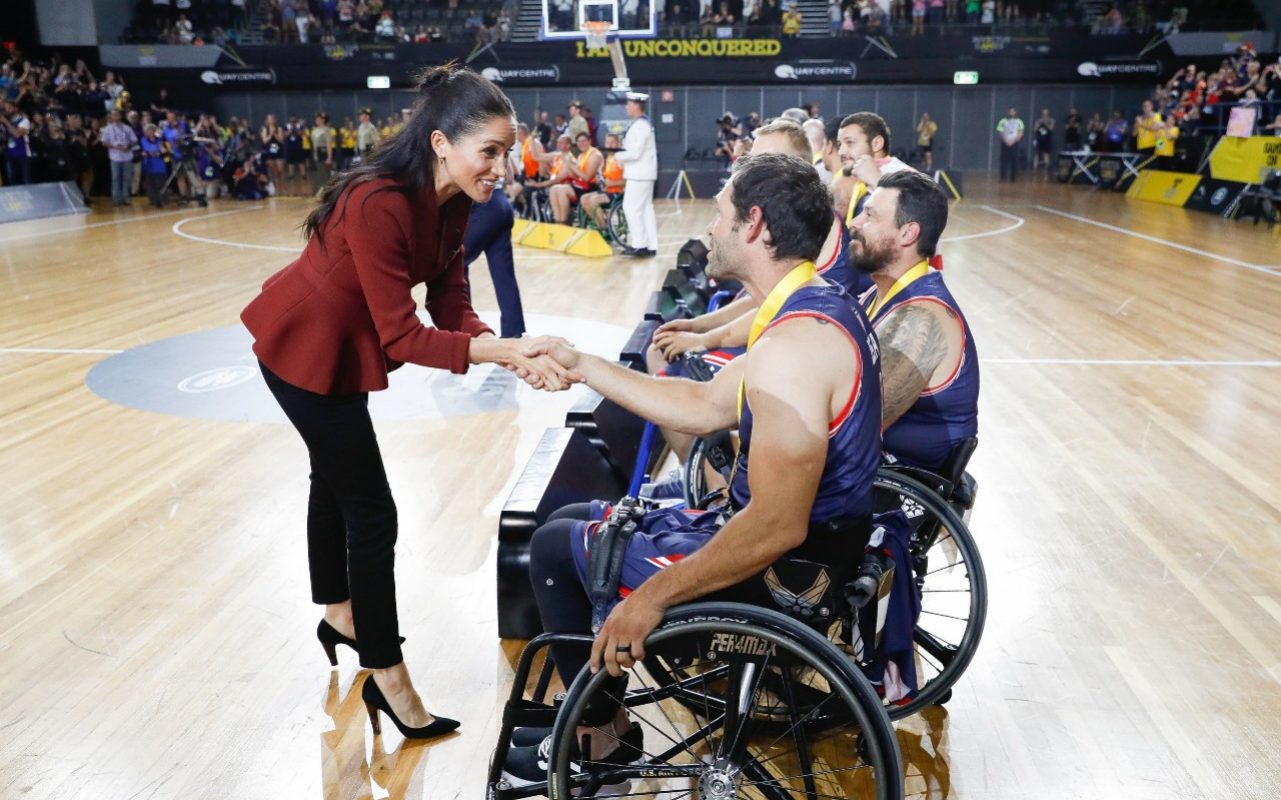 TThe Duchess of Sussex has spoken for the first time of her gratitude for being welcomed into Prince Harry's military family, while revealing how her own visits to the troops taught her about "unbreakable ties" between partners.

The Duchess, who appeared on stage at the Invictus Games for the first time at the closing ceremony, praised her husband for founding the tournament, saying she was "really so grateful to be a part of this with each and every one of you. "

Saying her own visits to the troops while working as an actress had shown her the "palpable longing of family and friends" that the service men and women endured while they were deployed, she paid tribute to the "support of the support of her loved ones" .

In his first speech at the Games, founded by Prince Harry in 2014, he said: "It is a great honor to be here tonight celebrating all of you and supporting my husband at the Invictus Games, which he founded four years ago.

"In that short period of time, the Games have become an international platform of some of the best sports and sportsmanship you could ever witness, along with a camaraderie and a very close sense of community that can only be defined as the Spirit Invictus. .