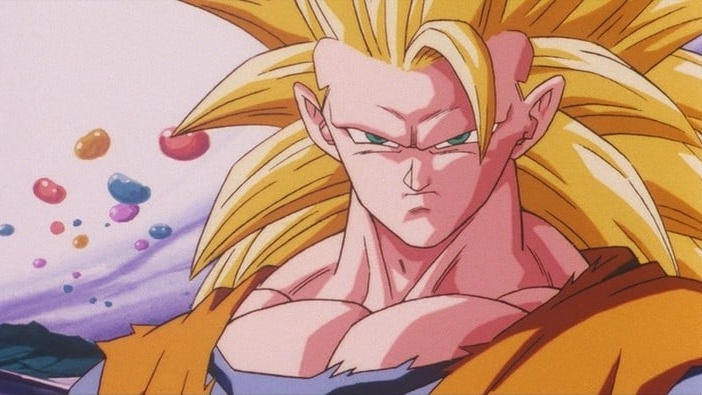 As part of the premiere and awaiting the debut of Dragon Ball Super: Broly in the West, Toei Animation did a survey to find out which favorite films the franchise has.

As reported by Anime News Network, fans had to decide between 19 selections to choose the best installments in the series. Here we present the top 5:

It is a little surprising that the first place is concerned with the film that presented Gogeta to the cannon – a merger that will appear for the first time in 23 years in the new title.

Earlier, the publisher Sueisha asked what was Goku's struggle in the manga that most affected you.

Cristina Urrutia Aldrete is editor of IGN Latin America, fan of anime, video games, books, Ninja Turtles and Batman. You can find it on social networks like @harley_lilith.