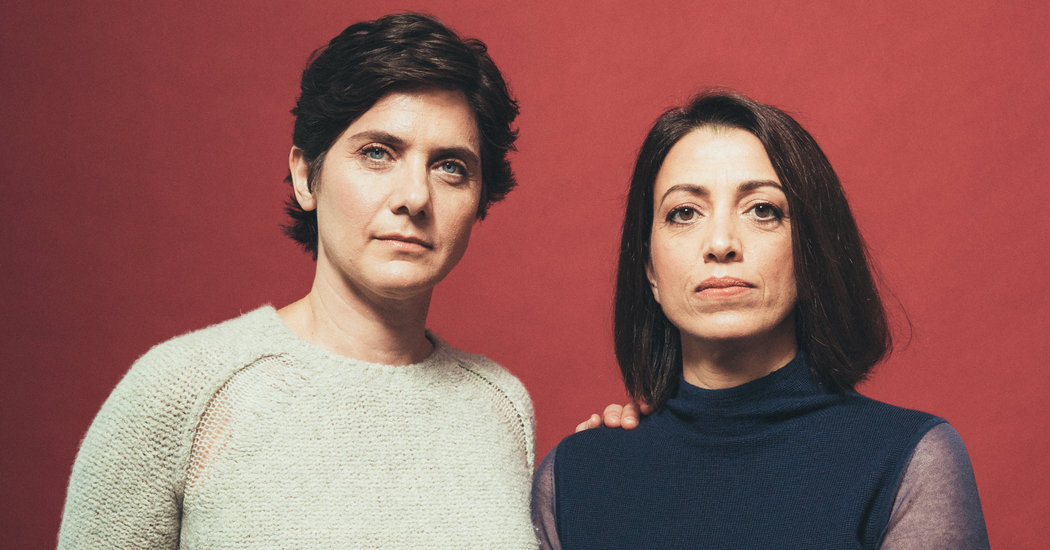 Three years ago, few had heard of Steven Avery.

But Netflix's documentary series "Making a Murderer" about real crimes, a sense of surprise when it was published in December 2015, made Avery, a man from Wisconsin who was acquitted of a charge of sexual assault only to be imprisoned in a murder charge, something like a family name. His case was debated and dissected in various media, turning many viewers into amateur detectives. Part of a wave of real crime hits, including the Serial podcast and the HBO limited series "The Jinx", "Murderer" established Netflix as the home of the docu series ("Wild Wild Country", "The Keepers") and helped inspire his own satirical version of the genre, "American Vandal."

Now he's back, returning Friday with 10 new episodes that continue the story of Avery and her nephew Brendan Dassey, both convicted of the 2005 murder of Teresa Halbach in Manitowoc County, Wisconsin. Both are still in prison.

With "Making a Murderer Part 2", new players are introduced, such as Avery's new star lawyer, Kathleen Zellner, who joined the case after Avery became famous and brought an arsenal of creative tactics. Laura Nirider and Steven Drizin, Dassey's post-conviction attorneys, are also prominent.

Due to the success of "Murderer", the creators of the program, Moira Demos and Laura Ricciardi, had more resources at their disposal for Part 2. In an interview, they talked about how they refined their cinematic approach and why they have stayed with this. history. These are edited extracts of that conversation.

Why did you decide to continue Steven Avery's story for the new episodes, instead of looking at a new case?

MOIRA DEMOS When we were doing Part 1, we were certainly not thinking there could be a Part 2. But once we finished, it was clear that the story was not over. Steven Avery is a fighter and is saying right at the end of Part 1, "I'll keep fighting." Then, the questions became us, as filmmakers, what exactly happens next? Is there something to cover? Is there anything to point a camera at? And if so, can we access that?

What convinced you that there was indeed more to point a camera?

LAURA RICCIARDI In the spring of 2016, we learned that Kathleen Zellner had decided to represent Steven and we thought we would contact her to see if she would give us access to her process. We also spoke with the attorneys of Brendan Dassey, Laura Nirider and Steve Drizin, whom we introduced in Episode 10 of Part 1 when they filed a federal habeas petition on behalf of Brendan. So we thought that both cases would be very active.

POPULATION Part 2 takes you to a new phase of the criminal justice process, the post-conviction phase, which for most people is a big black hole, not a part of which we have a good understanding. With Part 1, there were so many twists and turns, and no one is really helping you understand what happens as you do it.. There is a lot of ambiguity, and we were trying to get people to accept it. At the same time, we really understood that people want to move from ambiguity to answers.

With Kathleen Zellner, we had this character that we recognized could really be the engine of history in the future. She does not work her case from behind the desk. She goes to the crime scene; she gets the evidence; she gets experts involved And she, herself, does nothing but ask questions and try to find answers. We thought it would be an incredible trip for our spectators to accompany her.

When he started creating Part 1, he moved to Wisconsin and started filming this on his own as something unknown. How did you do it this time?

POPULATION Now we had incredible opportunities and open creative options, with a partner like Netflix from the first day. So we hired a team. But we were living in the middle of the country, so we had to learn to control a story in which we were not next. We had spreadsheets with the availability of our equipment for every day of the year. So we knew who could fly and get there if something was happening. But as much as a filmmaker, especially if he is doing a documentary project, it is about his relationship with his subjects and about building trust. So we had to gradually introduce our subjects to new team members and a different person behind the camera so they could learn to feel just as comfortable with them and maintain the kind of intimacy we worked so hard to promote Part 1.

Did the shoots become more elaborate?

RICCIARDI Yes, there are some scenes that are developed in the federal court, where we had a team of six cameras. And that was really exciting for us because we could be inside the courtroom, outside the courthouse and on a rooftop. We made antennas this season in a very different way. In Part 1, he was flying sideways in a helicopter that had the door removed. This time it was much more professional.

The reaction to the first series was gigantic. How did you think about incorporating that reaction in Part 2?

POPULATION We recognized very quickly that the world we were documenting was new due to Part 1. So it was very goal in that sense. We enter Part 2 with the announcement that Part 1 is coming out, and then the launch. This leads to this cacophony of responses to the series, all these different voices, all these different events that culminate again in Manitowoc.. Things have changed, and it is very important that we recognize it. But then we want to go back to the world to observe what has not changed.

When you came back to Wisconsin, how did they receive you?

RICCIARDI When we were in Wisconsin, most of the time we were filming on private property, in the salvage yard at Avery or at the home of Brendan's mother and stepfather.. So we did not have a very public profile.

In the credits, this time there is a full screen that shows the names of the many people who did not answer or rejected the interviews. Were there comparatively more people this time that they would not talk to you?

POPULATION The list would have been more or less the same if we had put a card in Part 1. It never occurred to us that people would have thought we had not contacted people. And a lot of time was lost in the press with people saying that we had not contacted. So we think, let's put it there, and then we can get over it and talk about the work.

RICCIARDI What was really exciting for us was that there were people who had not spoken in Part 1 and had decided to speak in Part 2, like that of a friend of Teresa, for example, Chris Nerat. We were very grateful to him because we wanted to include Teresa as much as we could.