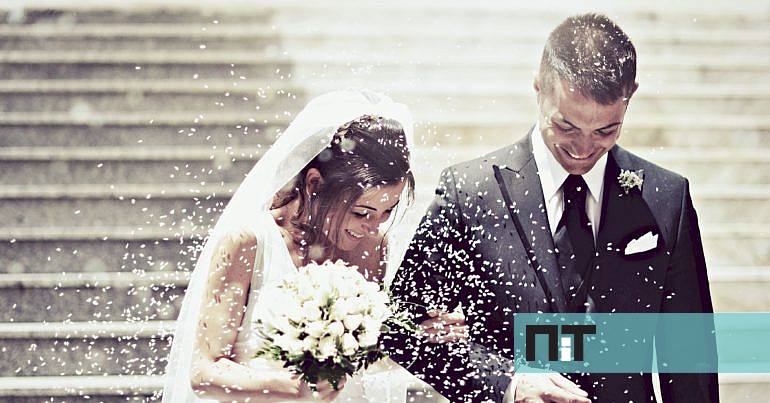 Do you want to marry in 2019? São Mateus Fair pays for everything

That's exactly what he reads: from the ceremony, to the water glass, to the honeymoon, to the bride's dress.

No longer do you need to spend the savings or apply for a loan to get married in 2019. If both couples are natural or Viseu residents, they can sign up for the São Mateus Fair competition and perhaps have the ceremony offered.

To celebrate the 627th anniversary of the event, the organization will offer marriage, according to Jornal do Centro. Referring to the publication, the Council of Culture and Exhibition Manager Jorge Sobrado explained that "The bride and groom of S. Mateus somehow responds to a set of stimulants we have received over the last few years from couples who asked for their wedding at the fair, others celebrating the engagement and others who celebrated the first marriage year. "

For now, it is not known how many marriages are offered or how the pairs are chosen. However, it is known that the registrations must be made until January 15 at the fair's venue or by the organizer Viseu Marca.

According to Jorge Sobrado, marriage takes place at the São Mateus fair in 2019 (between August 8 and September 15) or in the 2020 edition.

According to the newspaper Jornal do Centro, the offer includes wedding ceremony, water glass, honeymoon and the production of wedding dress with the signature of the Vice-stylist Nuno Queirós.