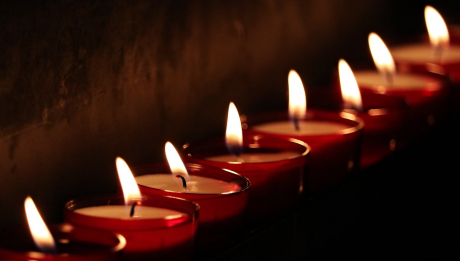 Mellow in the TV world. A celebrity television presenter died after losing his fight with the disease.

It's about Dianne Oxberry, the weather announcer for the BBC TV station. The star died alive at the age of 51, having struggled with a cruel disease, cancer.

Diane Oxberry died Thursday in a Manchester hospital. The TV presenter was married to an operator, Ian Hindle, and together they had two children. 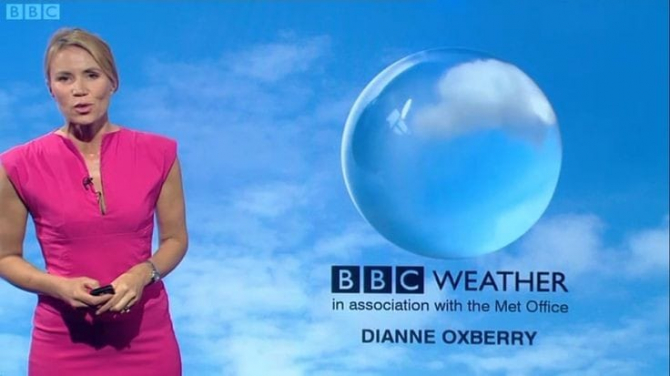 "It was an extraordinary wife and mummy who enjoyed their whole life. It was an inspiration to anyone who knew and loved it, but also to those who watched it on television and received it every night in their homes as if they were part of the family. He leaves a great gap in our lives, but because he was a truly remarkable person, he will live forever in our hearts. Me and the kids will feel the lack of more than anyone can imagine"said the man violently, according to The Guardian.

Rachael Bland, a television presenter, died a few days after he had reported his death