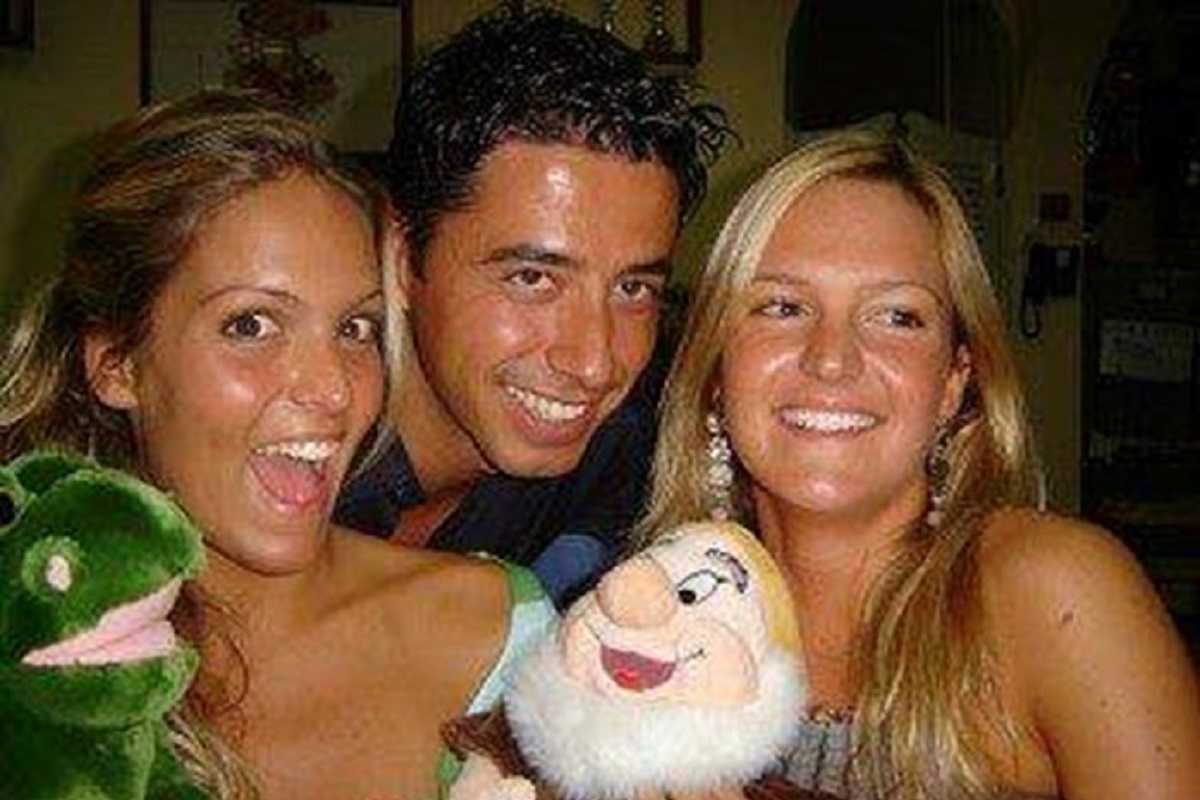 Several weeks after the end of the recording of Married at First Sight, the controversy continues. Hugo does not respond to the contacts of SIC and the woman Ana, so the couple moves on to the divorce, but in social networks, the competitor is pleased to publish old photos with Diana Chaves, showing that it already knew it before the program started.

The photos published by the competitor date back to 2005, then Married at First Sight, and currently leading The car of love, also from SIC, participated in 1st company, by TVI. In the description, Hugo points out that Diana's choice to go on the Carnaxide season program was "happy" and calls her "friend for life" and "an extraordinary person".

Hugo's words echo in various media and even motivated a reaction by the actor. Diana Chaves, who was contacted by the Maria magazine, confirmed that she had already met the competitor earlier, but denied that there was a friendship between the two. "When he saw him married, he knew he knew him from somewhere, but he couldn't remember where. It was her friends who remembered her," said the 37-year-old actress representative in the same publication.

The agency representing Diana Chaves also said producer Shine Iberia Portugal was informed of the situation and that the SIC professional not only knew Hugo, but also the woman he married at the start of the Ana Águas program.

Remember the photos published by Hugo:

Married to First Sight: Diana and Hugo are friends for a long time