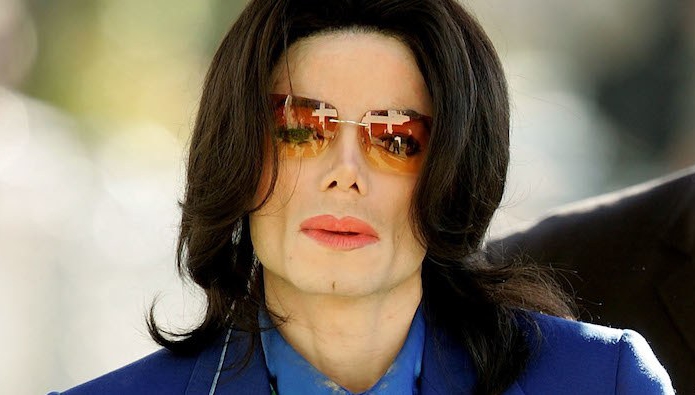 "Leaving Neverland", a documentary to be presented at the Sundance Film Festival at the end of the month, tells the story of two men claiming to have been the victims of sexual abuse of "King of Pop Music" when they were 7 and 10 years respectively.

"This is an extravagant effort, a scandalous and pathetic attempt to exploit and make money from Michael Jackson," said the singer's heirs in a press release from several US media.

This "so-called" documentary is "just a resumption of old and unfounded claims. It would be surprising if a director who hosted that name was involved in such a project," press release said.

The documentary, which takes its name from the artist's extravagance built by the California artist, was made by Dan Reed.

The latter has so far signed several documentaries, one of which was dedicated to the murder of Charlie Hebdo in Paris in 2015.

Manufacturers leaving Neverland confirmed in Rolling Stone Magazine that the two men who accused Michael Jackson are choreographer Wade Robson, who filed a complaint against late songs in 2013, and James Safechuck, who sued Michael Jackson's heirs

But Dan Reed assures himself that he takes these charges seriously. "If I have learned one thing, sexual abuse is complicated and the voice of the victims must be heard," he said in a statement. "It took a lot of courage for these two men to tell their story, and I have no doubt about their credibility," the director added.

Michael Jackson died June 25, 2009 after an overdose of drugs. The singer, who told in a documentary he likes to sleep – completely innocent, according to him – along with the boys, has been repeatedly accused of pedophilia.